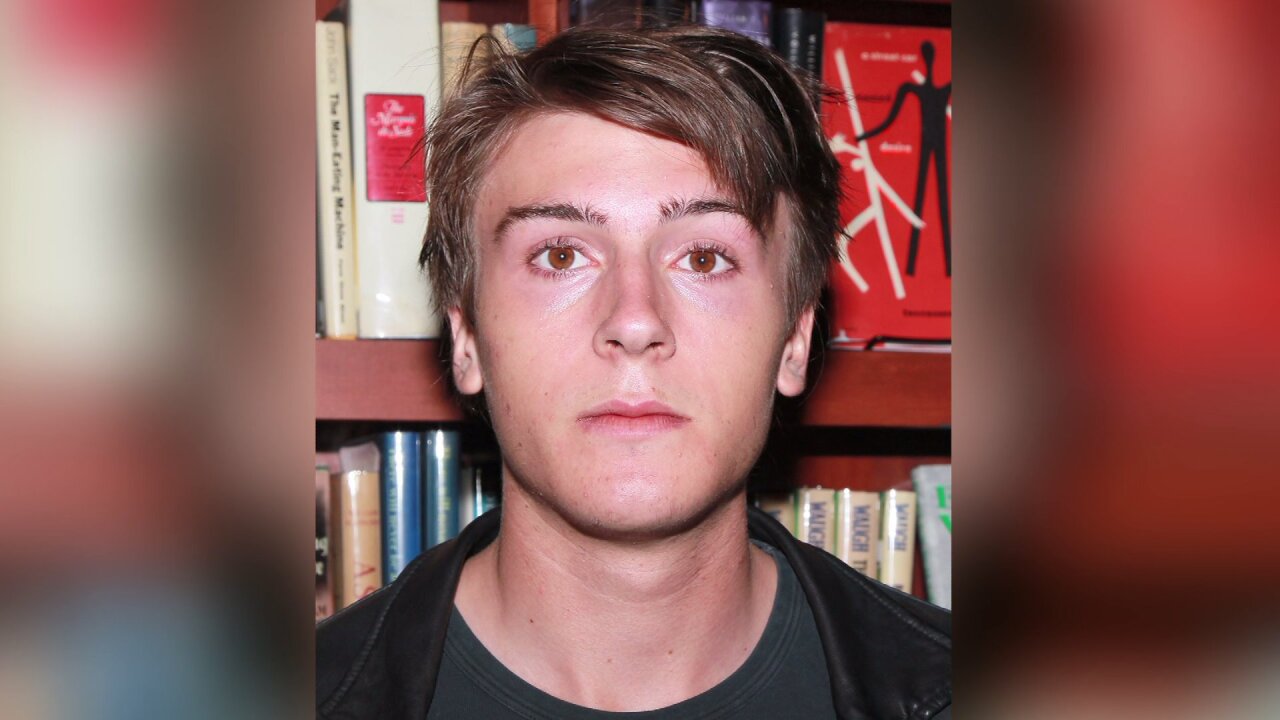 LOS ANGELES – Indio Falconer Downey, the 20-year-old son of actor Robert Downey Jr., is out on bail Monday morning after he was arrested on suspicion of possessing narcotics following a traffic stop in West Hollywood, according to the Los Angeles Angeles County Sheriff’s Department.

Downey was a passenger in a four-door Volvo that got pulled over on Sunday around 2 p.m. by a sheriff’s deputy in the area of Santa Monica Boulevard and La Cienega Boulevard, Sgt. Ho with the Sheriff’s Department’s West Hollywood Station said.

The deputy allegedly discovered drugs inside the vehicle, and Downey was arrested, according to Ho.

Downey was booked into jail and released after he posted $10,000 bail, county inmate records showed.

The younger Downey is an actor who has appeared in “Kiss Kiss Bank Bang” and is working on an upcoming film called “Run for Roxanne,” according to his IMDb page.

Robert Downey Jr. waged a famous battle against drug addiction and ended up in prison before turning his life around and appearing in such blockbusters as the “Iron Man” trilogy and “The Avengers.”