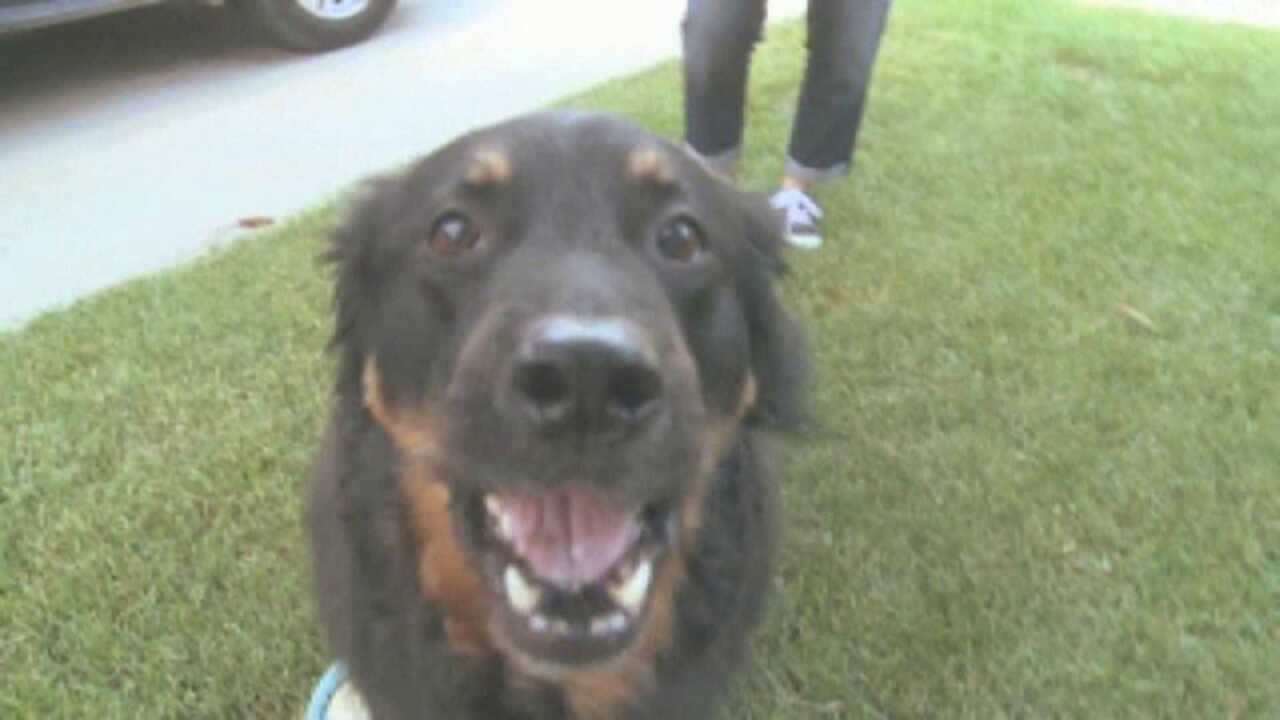 STEVENS POINT, Wisc. - A dog helped solve a five-year-old-mystery after it got sick eating a Popsicle.

Tucker the Mutt's owners call him a food thief, so it was no surprise to them when he ate the entire Popsicle.

It was a surprise two days later when Tucker threw up. But the even bigger surprise was found within the mess he made on the carpet.

"I look in the paper towel and here is my wedding ring," Tucker's owner Lois Matykowski said. "I kid you not. My wedding ring was in Tucker's puke."

"I was devastated," she recalled. "How do you replace something like that? Not only the value of the ring but just the emotional ties too."

Tucker's vet said it was likely the Popsicle stick dislodged the ring inside Tucker's stomach.

An X-Ray showed no more treasures hidden inside the dog.

"Friends have said 'I want a dog that throws up diamonds.' Who wouldn't, right?" Matykowski said. "I have my wedding ring back and Tucker is big dog on campus right now. He's my hero."