Cracker Barrel worker says he was fired after giving away roll, condiments 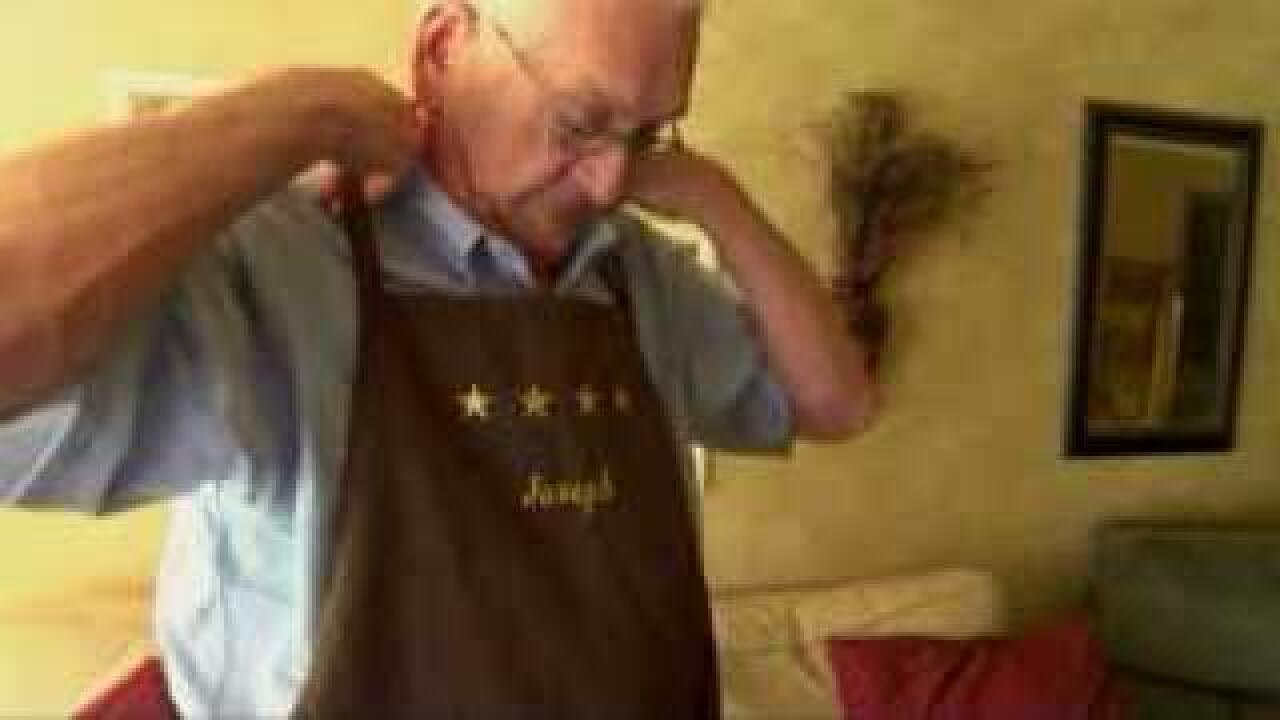 VENICE, Fla. – A 73-year-old veteran said he was fired from a Florida Cracker Barrel restaurant for giving a needy man a few condiment packets and a corn muffin.

He admitted it was against the restaurant’s rules, but said he thought it was the right thing to do.

“It’s a fun job. A job really suited to me,” Koblenzer said.

Two weeks ago the 73-year-old said a man who looked like he might be homeless came through the doors.

“He looked a little needy. He asked if I had any mayonnaise and some tartar sauce. He said he was going to cook a fish,” Koblenzer said.

The man whose job it is to be friendly obliged.

“I got it for him. As I walked out I put a corn muffin in,” Koblenzer said.

“The general manager called me in and said he had some bad news for me. ‘Joe we are going to have to let you go,’” Koblenzer said.

Koblenzer  admitted he’s been written up before. Two years ago for getting a fountain drink on the job and a second time for giving a cup of coffee to woman. He claims she actually paid for it.

“It’s a rule. They legally can do this because I did break the rule,” Koblenzer said.

Now the Vietnam vet who was trying to supplement his social security is the one down on his luck.

“Hurt me? Oh yeah it has,” Koblenzer said.

The debate over the seriousness of the event and the subsequent firing has started a fire storm online.

In recent days the story has gotten out on Facebook. Pages like the Venice Scoop and even the restaurant’s own page.

While some are saying it’s the company’s right, the establishment’s reviews have plummeted with more than 30 negative comments about the firing.

“I feel badly it shines a bad light on the company. I would not want that on any company but it happened,” Koblenzer said.

Koblenzer said he’s sad over the situation and misses the regulars and employees he’s gotten to know.

He said he is looking for a new job, but not quite sure yet what he will do.

“During the time he was employed, he violated the company’s policies regarding consuming food without paying or giving away free food, on five separate occasions.

Mr. Koblenzer received multiple counselings and written warnings reminding him about the company’s policies and the consequences associated with violating them.

Cracker Barrel is grateful for and honors Mr. Koblenzer’s service to our country as we honor all service men and women and their families.”