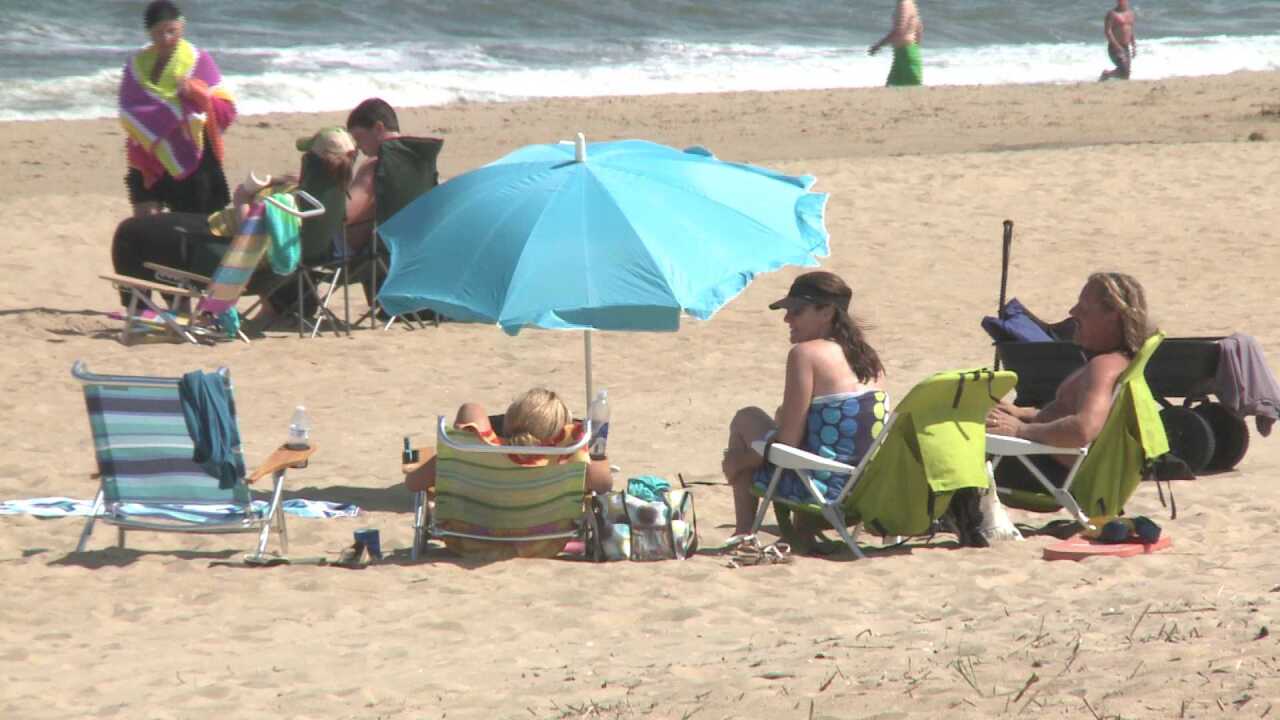 “Sewage and contaminated runoff in the water should never ruin a family beach trip,” said NRDC senior attorney Jon Devine in a statement. “But no matter where you live, urban slobber and other pollution can seriously compromise the water quality at your favorite beach and make your family sick.”

So which beaches are “superstars” and which are “repeat offenders”?

Here’s the good, the bad and the ugly.

At 4 percent, the eastern coastline comprised of beaches in Delaware, Maryland and Virginia boasts the lowest failure rate of beach water samples in the country.

All samples were tested against the new EPA water quality standard, called the “Beach Action Value.”

For individual states, Delaware, New Jersey and New Hampshire tied for the top marks, each with a 3 percent failure rate.

These locations spanned 14 states and showed at least a 98 percent water safety record over five years:

The new “Beach Action Value” resulted in a significant increase in failure rates in 2013, especially in certain states.

The Great Lakes region had the highest rate of beach water impurities, with 13 percent of all samples failing to pass safety standards. The region was also home to the worst individual state offender, Ohio, which posted a 35 percent failure rate.

Next closest states were Alaska and Mississippi, with 24 percent and 21 percent failure, respectively.

Under the old, less-stringent standard, 7 percent to 8 percent of beaches failed to meet water quality standards. This year, the number jumped to 10 percent.

The report detailed the disastrous effects swimming in infected waters could have.

“Beach water pollution nationwide causes a range of waterborne illnesses in swimmers including stomach flu, skin rashes, pinkeye, ear, nose and throat problems, dysentery, hepatitis … and other serious health problems,” it said. “For senior citizens, small children and people with weak immune systems, the results can even be fatal.”

Some beaches just don’t get the hint.

Over the past five years of analyzing over 3,500 beach water samples, the NRDC has identified 17 U.S. beaches that have “consistent contamination problems.”

To qualify for this “repeat offender” list, a beach has failed to meet public standards for water quality more than 25% of the time since 2009 — a dubious distinction.

What you can do

Strictly swimming in “superstar” beaches would be a plus, but the NRDC has other recommendations on how to remain safe in troubled waters.