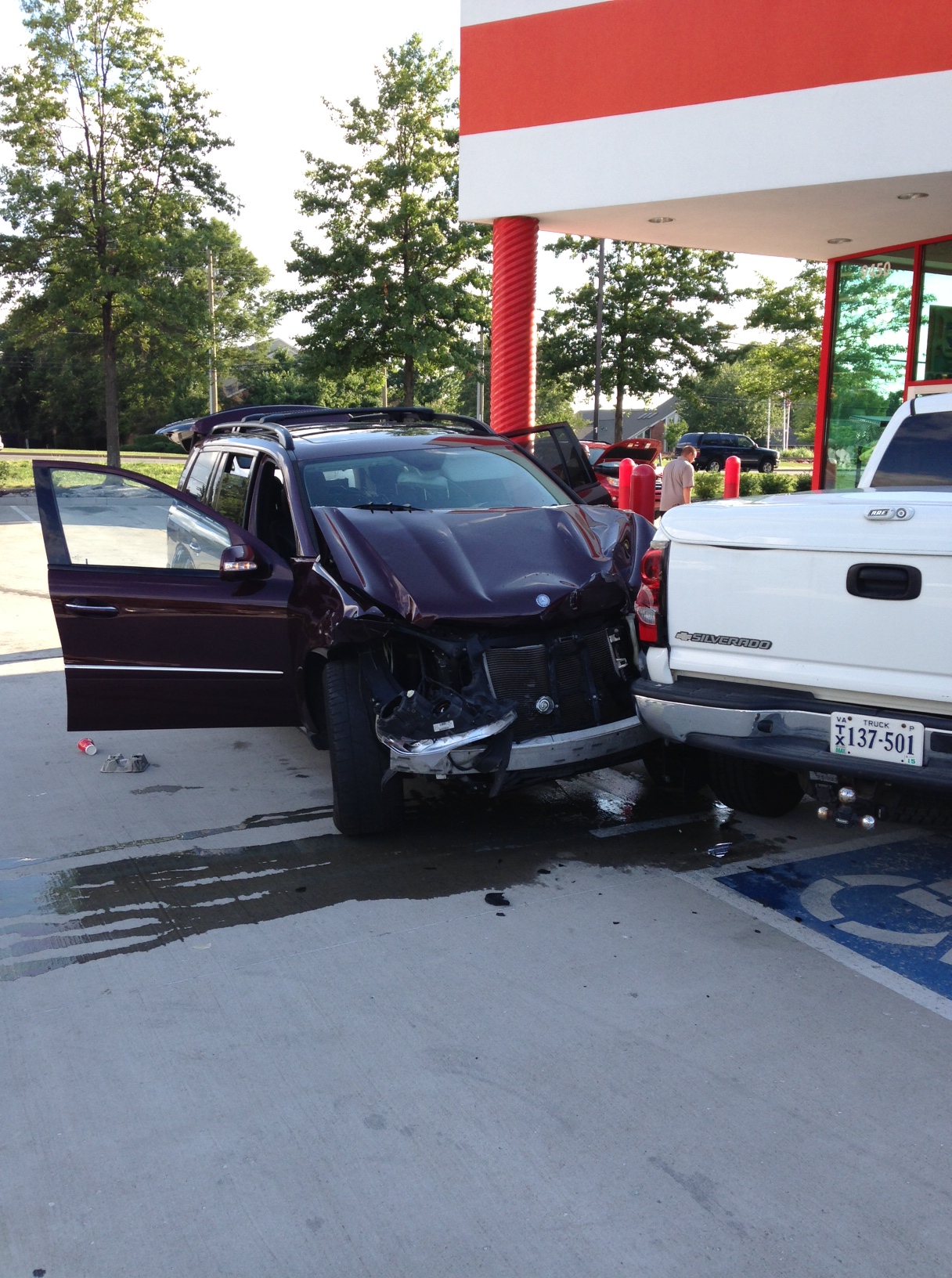 Henrico Police responded to the crash at the intersection of Copper Mill Trace and West Broad Street shortly after 6 p.m.

Four people were injured in the accident. One of those injured had her three children in the car with her at the time of the wreck. The children were not injured, but the mother and two others were transported to a local hospital. One victim in the accident refused treatment.

The cause of the accident is still under investigation. No information about possible charges being filed have been released at this time.