As she addressed the media at a press conference, the champion swimmer and radio sports talk show host described her recent experiences and attitude with words like “awesome,” “thankful” and “amazing.”

Why? Because she almost wasn’t here at all.

Less than two weeks ago, Van Dyken-Rouen’s spinal cord was severed in an ATV accident in Arizona. Her injuries were so severe that she and her husband, former NFL punter Tom Rouen, were told to say their last goodbyes as she was rushed into emergency surgery.

Van Dyken-Rouen has no memory of the June 6 accident. She remembers only riding the ATV to dinner in the eastern Arizona town of Show Low, then waking up to doctors and bright lights.

Her husband found her face-down in water, not breathing. Now, the 41-year-old says with conviction, “Every day you take a breath is a blessing.”

Fighting back tears, she admitted it isn’t easy. 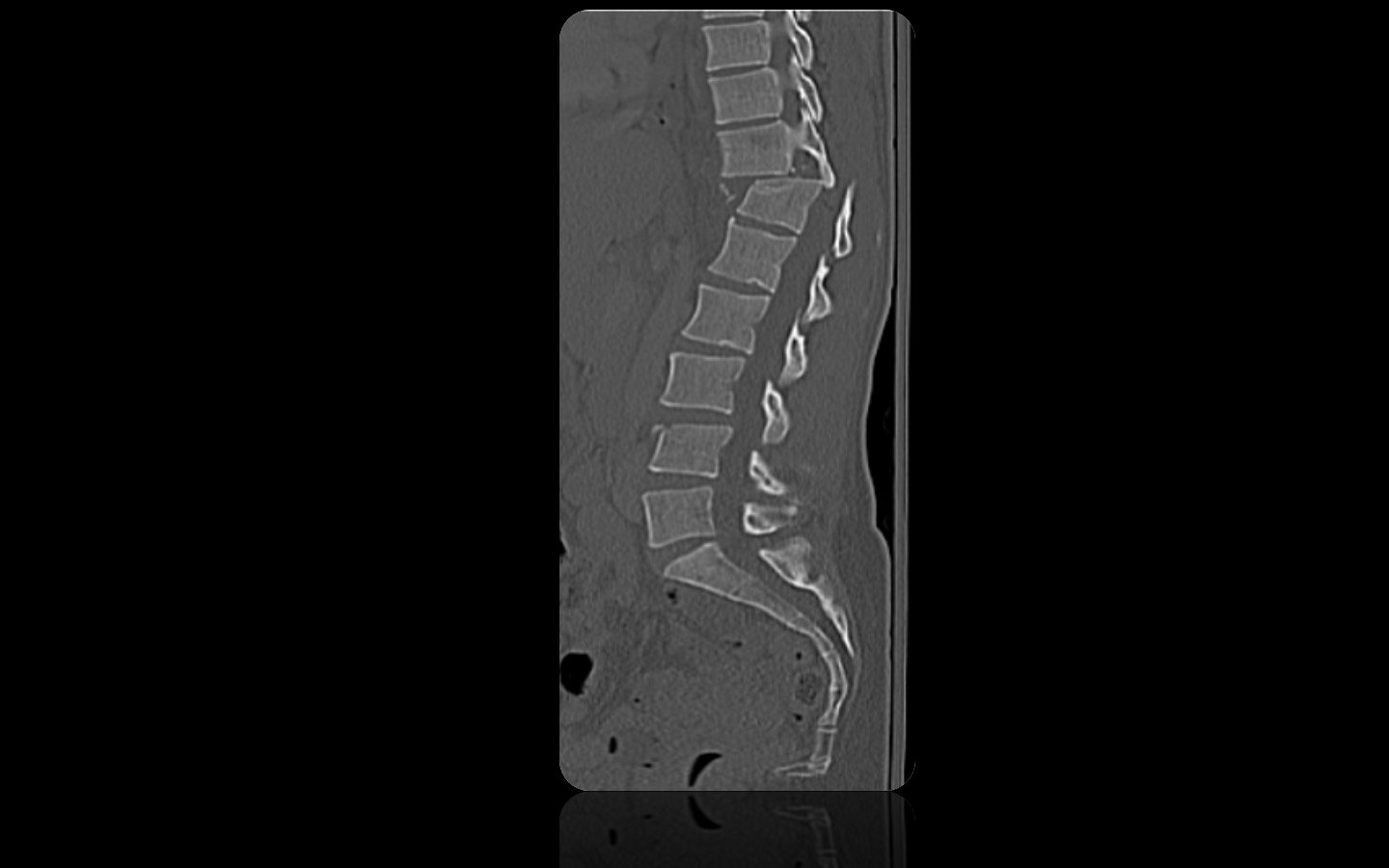 She’s paralyzed from the waist down and copes with daily pain and grueling physical therapy — but she’s not complaining.

“You can get through anything as long as you have a positive attitude,” she said.

Her fans and friends keep up with her on Twitter (@amyvandyken) to hear about her journey — the good days and the bad. She says it’s been the “thoughts, prayers and positive vibes” that have kept her going.

What’s next for Van Dyken-Rouen? She says she’s excited to start her new life — a “rebirth,” as she calls it.

She is headed next to Colorado, where both her and her husband’s families live, to continue her physical therapy. She said the rigorous training she has undergone as an elite athlete has helped with the healing process.

She said she intends to “get the coolest wheelchair, rock it out and make my hair to match.”

Van Dyken-Rouen said her dad, who suffers from a form of leukemia, also has a wheelchair, so she already has a racing partner in mind.

Van Dyken-Rouen won four gold medals in the 1996 Olympics in Atlanta: in the 50-meter freestyle, the 100 butterfly and the 4×100 freestyle and medley relays. In the 2000 Olympics in Sydney, she was on the winning 4×100 medley and freestyle relay teams again. She was inducted into the U.S. Olympic Hall of Fame in 2008.