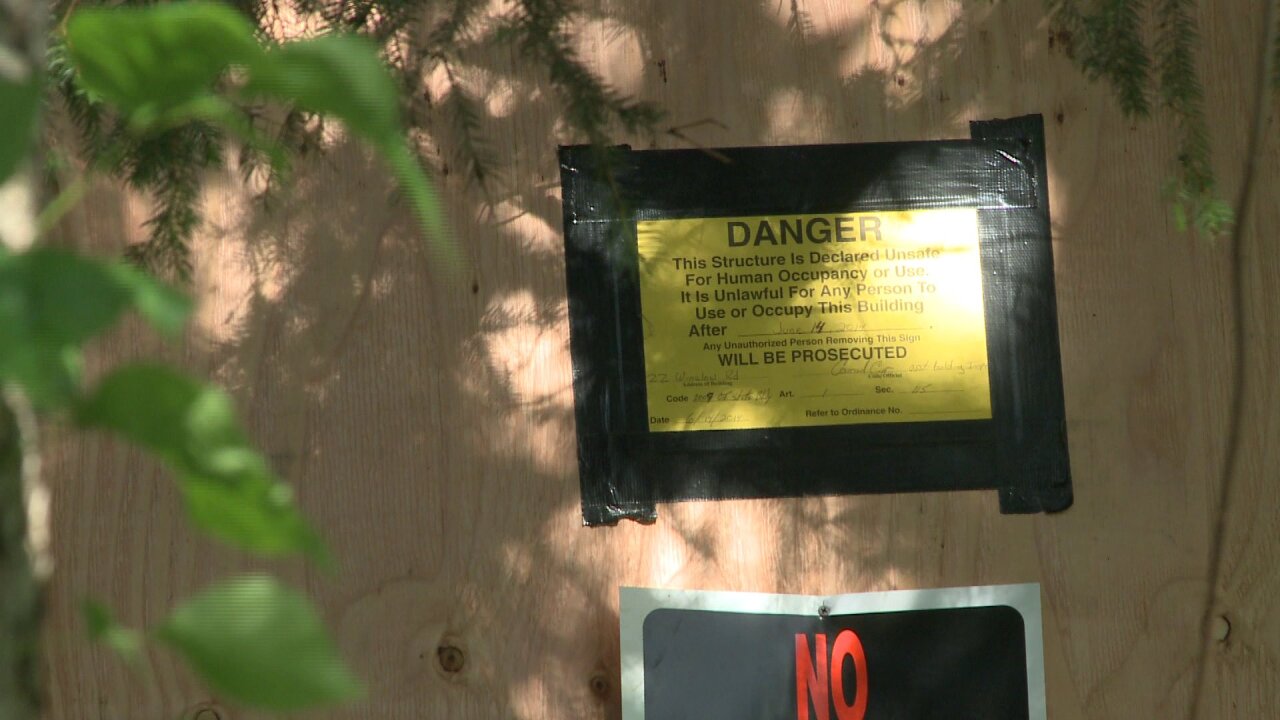 CHESHIRE, Conn. — A woman was found dead in her debris-filled home Saturday after the first floor of her home collapsed into the basement.

The body of 66-year-old Beverly Mitchell was found in the basement of her Connecticut home under a mountain of debris, according to FoxCT.com.

Police described the woman as a recluse.

A mail carrier alerted police that mail had been piling up at Mitchell’s home for about a week. Officers searched through waist-high debris on the first floor of the single family home, but could not find the woman.

Mitchell’s body was later found on Saturday morning in the basement under a pile of debris from the collapse of the floor in the room above.

Police say the collapse likely occurred about a week earlier.

Two of Mitchell’s cars are in her driveway, both filled with packages, mail and other paper items.