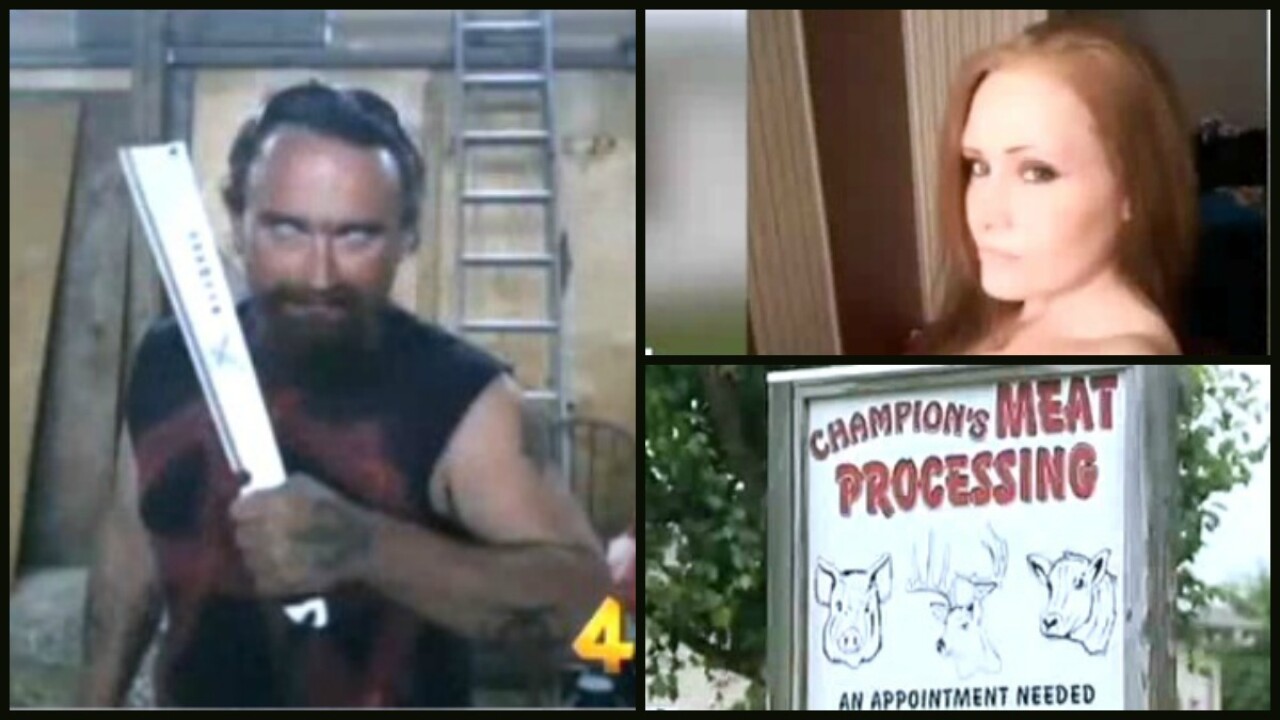 It wasn’t enough for Gregory Scott Hale to kill his victim, authorities say.

He also chopped off her head, her hands, her feet. Buried her torso in a burn pile outside his south-central Tennessee home. And — by his own admission — ate some of her remains, according to the affidavit filed against him.

According to the same document, Hale confessed to the killing of the 36-year-old woman, identified as Lisa Hyder by Capt. Frank Watkins of the Coffee County, Tennessee, Sheriff’s Department.

“Lisa was a sweet girl, a very pretty girl,” her friend and neighbor Vicki Keenan told CNN affiliate WSMV. “… It’s got to be a very sick mind to do something like that.”

There’s no indication Hale and Hyder knew each other before she was apparently killed on Friday, said Watkins, who added that authorities don’t have any reason yet to believe Hale had done this before.

Authorities learned about the apparently random crime on Sunday, and arrested Hale a day later.

WSMV reports that Hale worked at a meat processing plant in Hillsboro. Workers described Hale as “creepy” and said that he took home the bones, eyes and blood of animals.

After killing her, the affidavit says that the 37-year-old man put her slashed-off head and hands in a plastic bucket. Her feet and other cut-off body parts went into another bucket.

Distributing posts on Hale’s Facebook page seem to indicate he idolized serial killer Richard Ramirez, who is known as the Night Stalker. WSMV reports Hale posted a tribute and goodbye to Ramirez back in February. Then he asked his followers a question about becoming a cannibal in April.

It was not known who, if anyone right now, is legally representing the accused. Numerous CNN calls placed Tuesday to his relatives and associates were not immediately returned.

Hale is being held in Tennessee on $1.5 million bond related to charges of first-degree murder and abuse of a corpse.

His next scheduled court date is June 23.