$1,000 reward offered for info about recent burglaries at RAL and SPCA 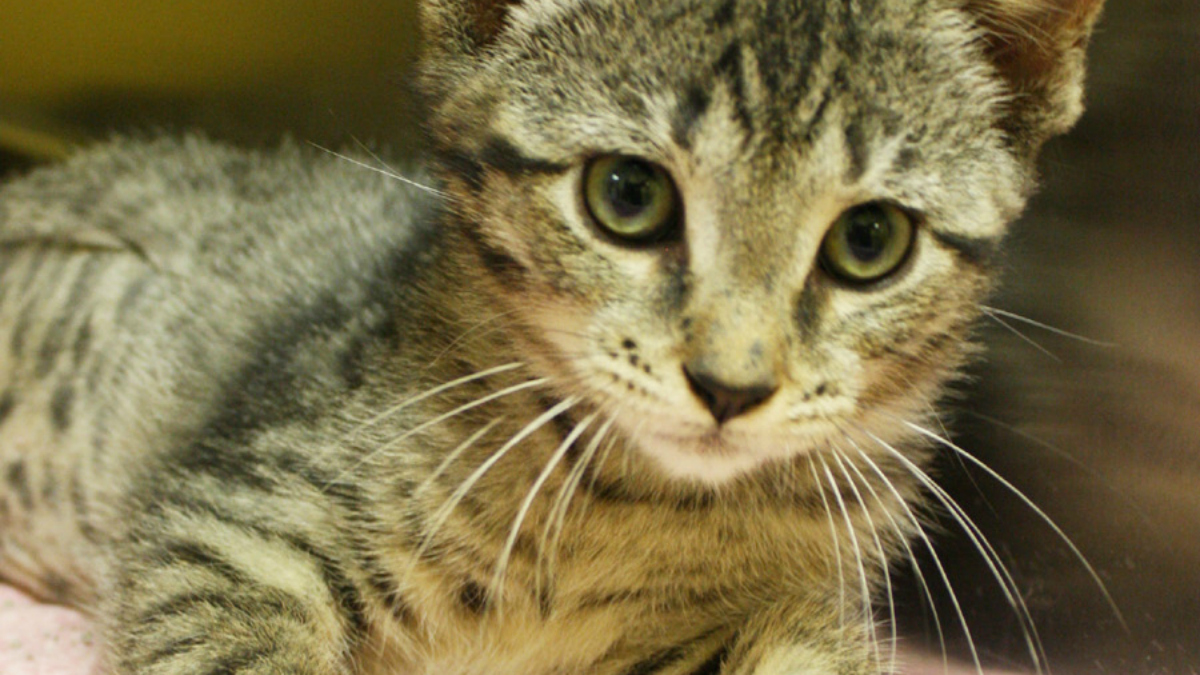 “The police were dispatched as the alarms went off, but the screen porch was damaged and animals escaped or were taken,” RAL posted on Facebook. “We are frustrated and so sad.”

“The good news out of this morning is that AVALON IS BACK,” RAL posted. “Please keep Allison and Aaliyah in your thoughts.”

RAL is located at 11401 International Drive, near Chesterfield Town Center, at the intersection of Huguenot Road and Midlothian Turnpike.

The break-in occurred several days after a similar crime at the Richmond SPCA.

Someone broke into the SPCA Friday night and stole three kittens, according to SPCA Chief Executive Officer Robin Starr.

“It’s a mystery to me. You would have to responsibly guess that these [break-ins] are connected. We and RAL are both no-kill, humane organizations. I can’t understand why someone would do this," Starr said. "Cats are safe in our care. They are not safe when they are stolen from us."