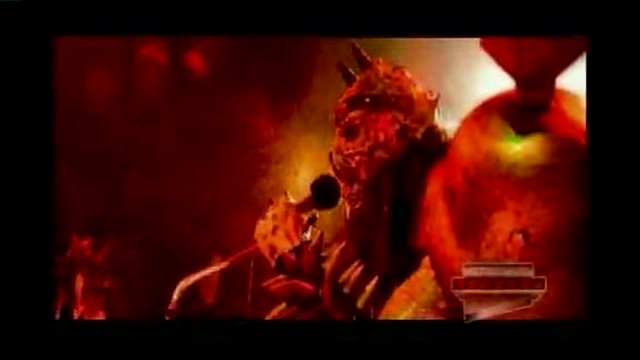 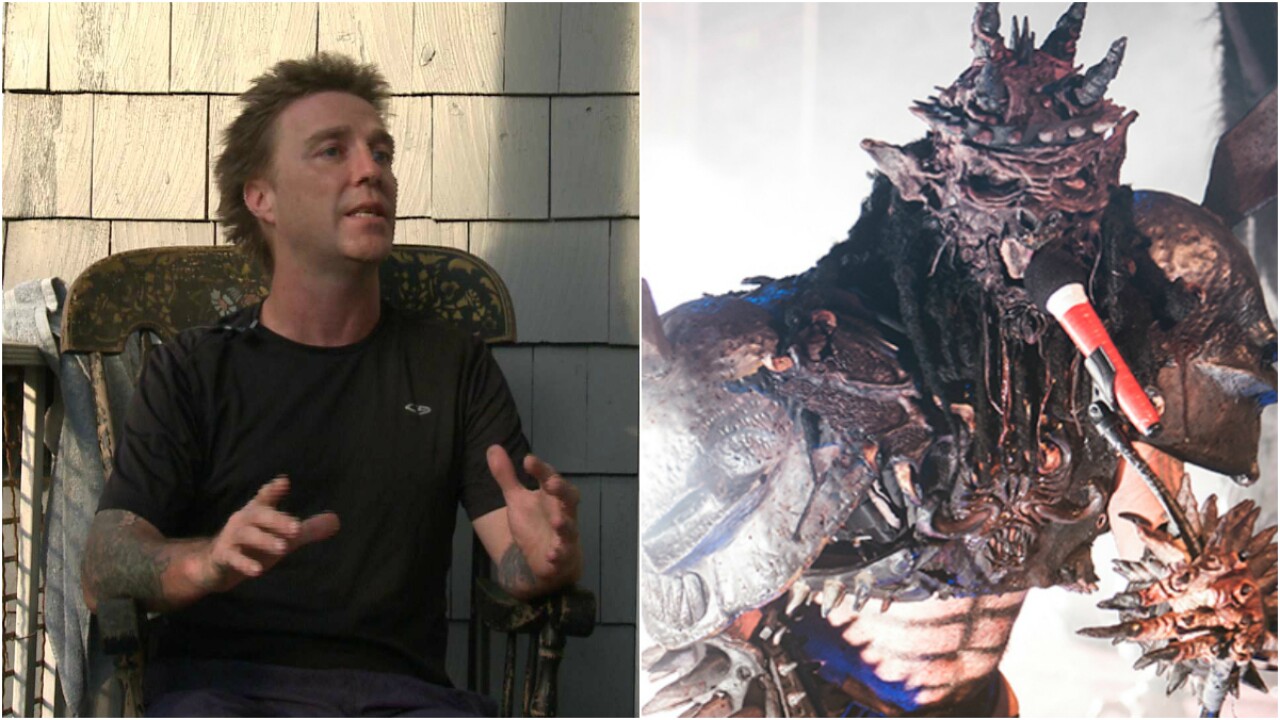 Brockie, was found unresponsive by his roommate in his North Richmond home on March 23. Responding police investigators found evidence of heroin use, but the cause of death wasn't finalized until toxicology tests were completed.

Close friends told CBS 6 that they had been worried about his behavior and suspected his known penchant for marijuana smoking and partying had taken a bad turn.

He was known as the prime heartbeat and creative leader of a large theatrical troupe popular around the world and twice nominated for a Grammy.

Just prior to his death, the band completed a tour of Japan, something Brockie had wanted to do for a long time.

Beyond his music, Brockie was known for his art, sculpture, writing and his quick and wildly irreverent wit, appearing regularly on the Fox network Red-eye news talk show.

His death sent shockwaves around the world.