Mother of four: ‘I’m a better mom’ after losing 100 pounds

SCROLL DOWN for dramatic before and after photos.

When Claire McCrary purchased her first scale, she weighed over 230 pounds.

“My triglycerides were high, that was kind of a signal to me that I needed to do something to change,” McCrary told  WGNO.

As a result, she started to run short distances. At first it was just from one mailbox to another or street light to street light. 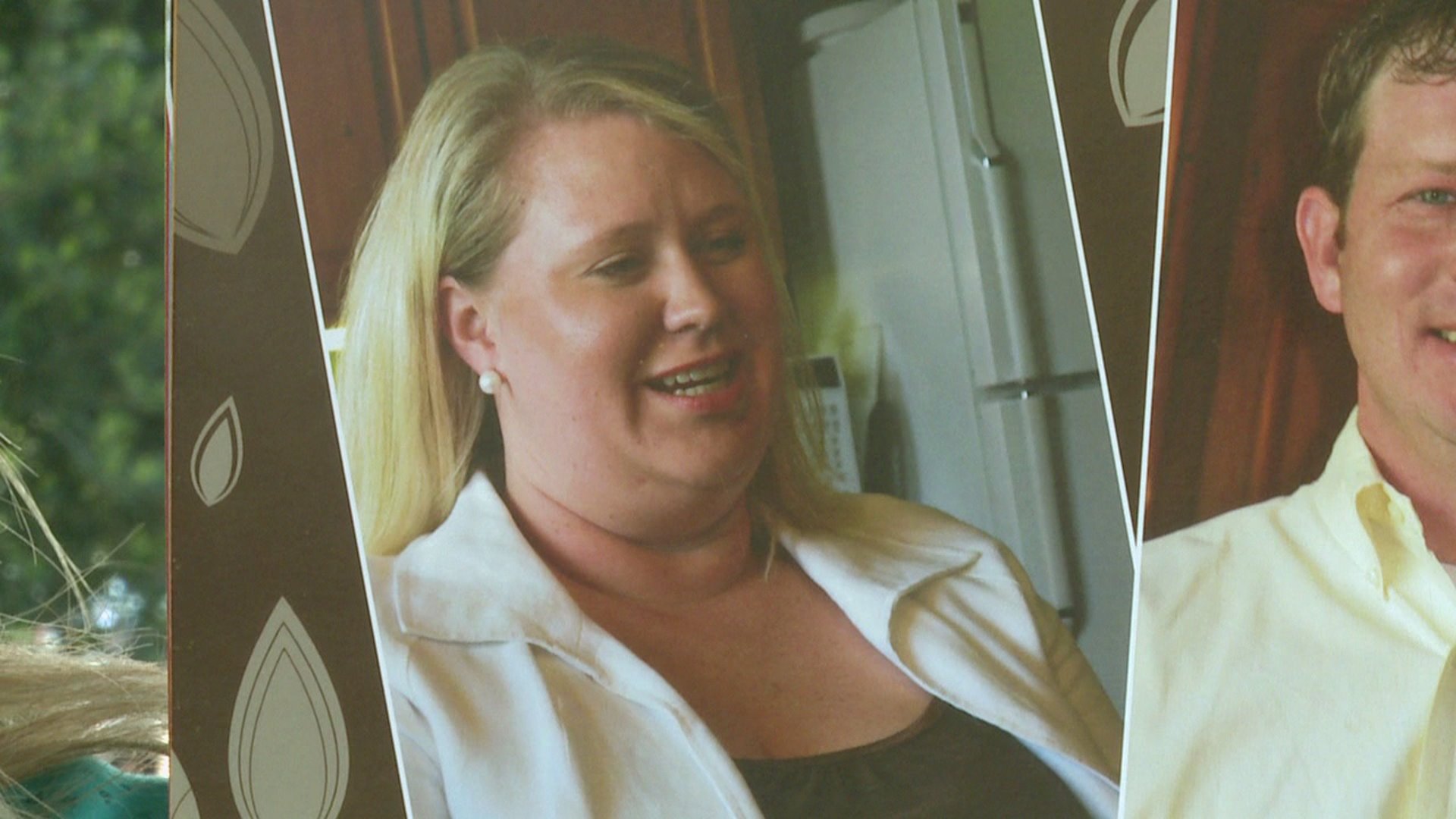 McCrary’s journey began a year and a half ago. And she managed to lose weight without a gym membership, a personal trainer or surgical help. She did, however, have the love and support of her husband and friends.

Now that she is over 90 pounds lighter — and run her first marathon — McCrary said her life has completely changed.

“I always thought that if I lost weight, I would be the same person just in a different body. But when you’re exercising, your entire outlook changes and you really do have more energy. You really do feel better,” McCrary said.

McCrary also revealed the euphoric feeling she had when trying on clothes, realizing the pounds were really melting away.

“The first time that I put on a pair of pants that were a size 4 and they were too big and I had to ask the salesperson to go back and get a size 2, I kind of screamed in the dressing room,” she said. “I let out a little shriek… I did because I’ve never even been that small even in high school.”

McCrary’s weight loss transformation has been so dramatic that she was even featured in Louisiana’s Health & Fitness Magazine.

“This is just a story that will capture a lot of attention and inspire a lot of people who may be in that same situation because not only is it hard to lose a lot of weight, but if you’re not overweight it’s hard to run a marathon so to do both, that’s a great success story right there. It takes a lot of dedication and self-motivation to be able to do that,” magazine owner Mary Piper said.

McCrary also shared some words of wisdom for others trying to lose weight. The first step is to keep a food diary and write down everything you ear.

“Every meal, every snack is a conscious decision and if I find myself slipping a little bit, I’ll start writing everything down that I’m eating and keep a food diary,” McCrary said. “My big thing is just consistency and if you mess up, tomorrow’s a new day. Moms really need to know that it’s OK to have mom time — that they need to do it to be healthy for themselves. I tell my kids all the time, I’m a better mom because I’m healthy and I can take better care of you.”