OAKLAND, Calif. — A goat named Mr. G became extremely depressed and stopped eating when he was separated from a burro with whom he’d lived for years.

The two were discovered living in an animal hoarding situation on the property of a woman “who could barely care for herself, let alone the dozens of dogs she hoarded and three barnyard animals,” Animal Place stated.

The goat and burro were taken to different animal sanctuaries.

No one realized how close the two animals were until Mr. G grew despondent. He spent his days lying in the corner of his stall.

The animal shelters realized they needed to do something, so a volunteer agreed to drive 14 hours to bring the two together.

Watch the video below to see how Mr. G perks up when reunited with Jellybean, the burro.

“He was suddenly up, lively and you could see his nostrils flaring,” Animal Place’s Jan Galeazzi said. “His eyes lighting up when she’s being unloaded… wagging his tail.”

“Animals have all the same sort of bonds in relationships that we do,” Galeazzi said. “They feel love. They feel sadness, grieving, they feel loss. They feel everything -- and sometimes in a more powerful way than I've seen humans express.” 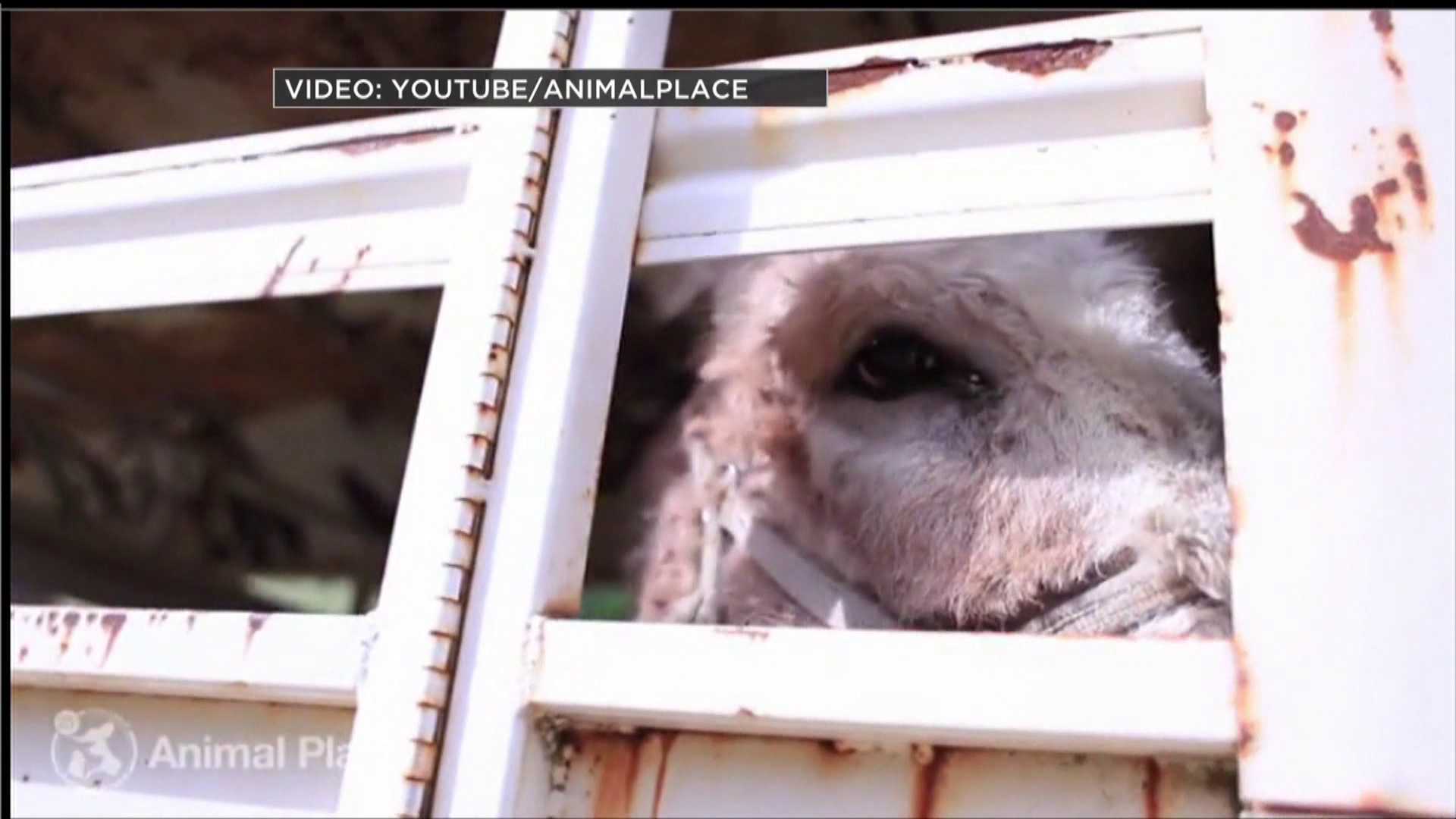