#TBT: Style Weekly says ‘You Are Very Richmond If…’ 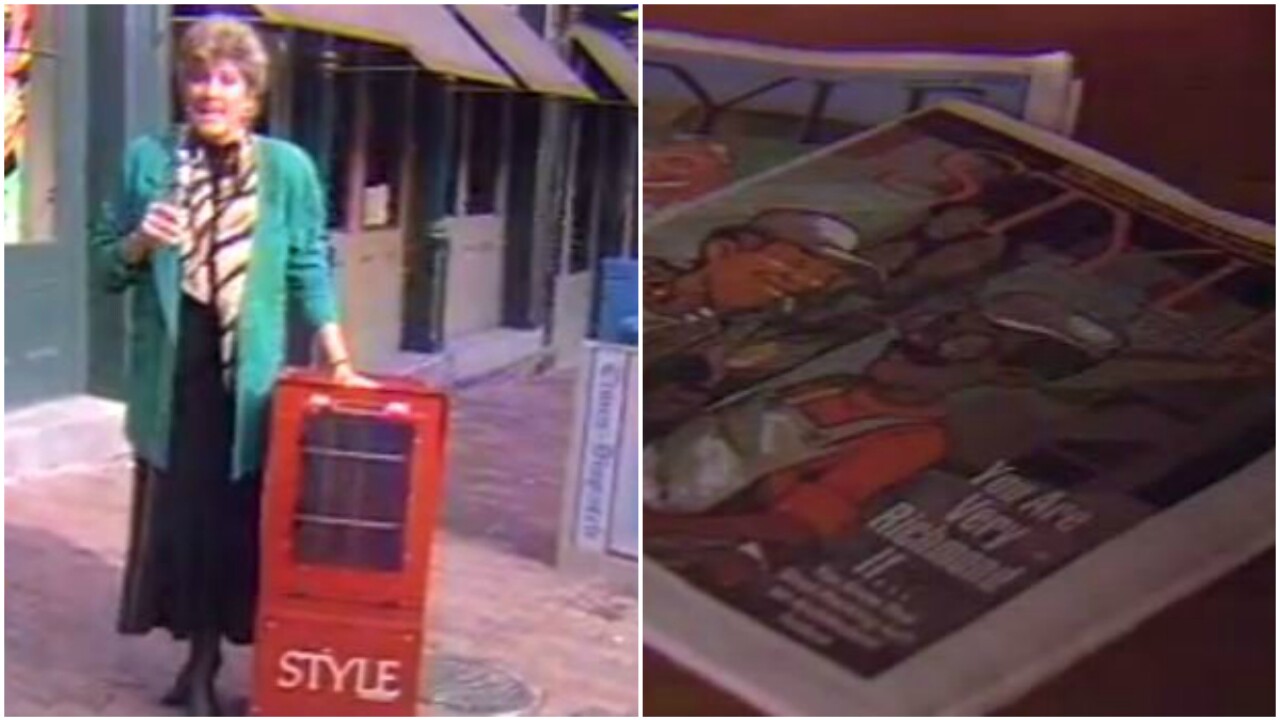 Style’s “Best of…” issue is one of its most anticipated issues of the year.

But back in the day, Style’s annual “You Are Very Richmond If…” contest issue was the one that, apparently, made the news.

“It’s a tongue-in-cheek look at what Richmonders think of themselves and their city,” WTVR CBS 6 producer/reporter Marcia Brazda said in a 1990 report. “Style Weekly began the contest in 1985 to gain readership. These days it’s become the weather vane of a changing city.”

Brazda noted Style’s issues from 1985 – 1990 showed a change in Richmond from a conservative provincial town to a more sophisticated urban city.

Style Weekly Editor in Chief Jason Roop said while they discontinued the ‘You Are Very Richmond If…’ issue a few years ago, they did publish a 25th anniversary revival issue in 2010.