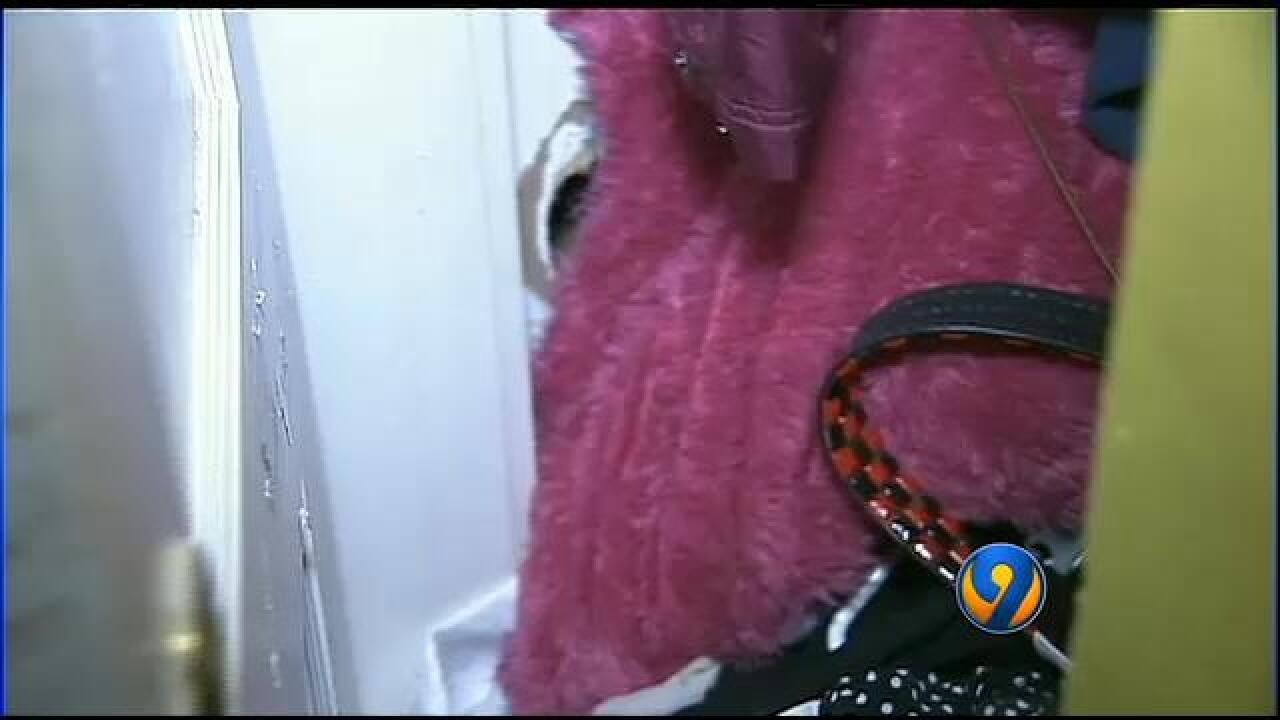 REDELL COUNTY, N.C. (WTVR) – Police apprehended a man accused of sexually assaulting a 14-year-old girl. The man was also accused of living in the girl’s closet for five days.

“I asked him who he was and he said his name was Jarred Workman and that he was 19,” she said.

Once caught in the closet, police said Workman ran off and left his wallet and cell phone behind.

Police said Workman had been living inside the closet from April 27 through May 2.

The woman’s daughter said she met Workman online and developed an online relationship three weeks prior to April 27. However, once they arranged to meet and he arrived at her house, he sexually assaulted her and moved in.

The crime has baffled investigators.

“Just the fact that he would be that brazen to come up here to meet a girl online and then would try to stay in her residence not knowing what her parents are or what they’re about,” said Lt. Bill Hamby with the Iredell County  Sheriff’s Office.

“The internet has just ruined that poor girl. She was very taken advantage of,” the girl’s mother said. “I’m uncomfortable in my own home. I’m scared. I can’t sleep at night.”