Young cheetah ‘Hanna’ may have died from bacterial infection

CHESTERFIELD Va. (WTVR) –The news of the sudden death of Hanna, one of the Richmond Zoo's cheetah cubs was released earlier this month.

Sunday morning she was found dead by zoo staff in her overnight shelter.

A vet performed a necropsy (animal autopsy) on her Sunday afternoon.

Tissue and other samples were sent to a lab, and the results showed show that she had some mild heart problems; however, this was not the cause of her death.

"Hanna died most likely to an acute (fast acting) bacterial infection that started in her gastrointestinal tract." according to Andelin. 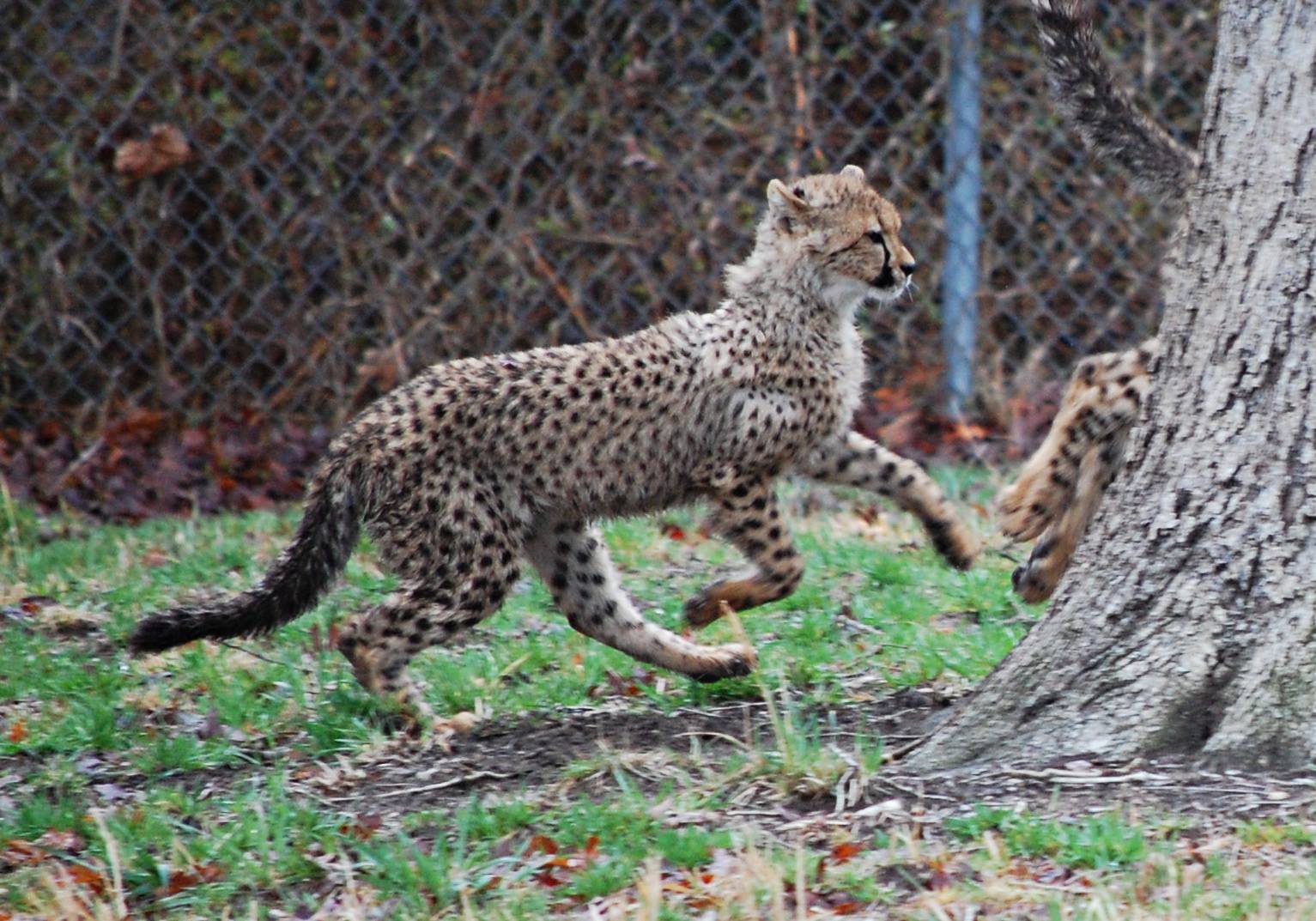 Hanna was known from chewing on items and could have picked up the bacteria.

The zoo tested the other cubs for infections, and the results came back negative.

"The kind and supportive words from the public have helped the staff deal with this loss Hanna will be greatly missed," Andelin said in an email to the press.