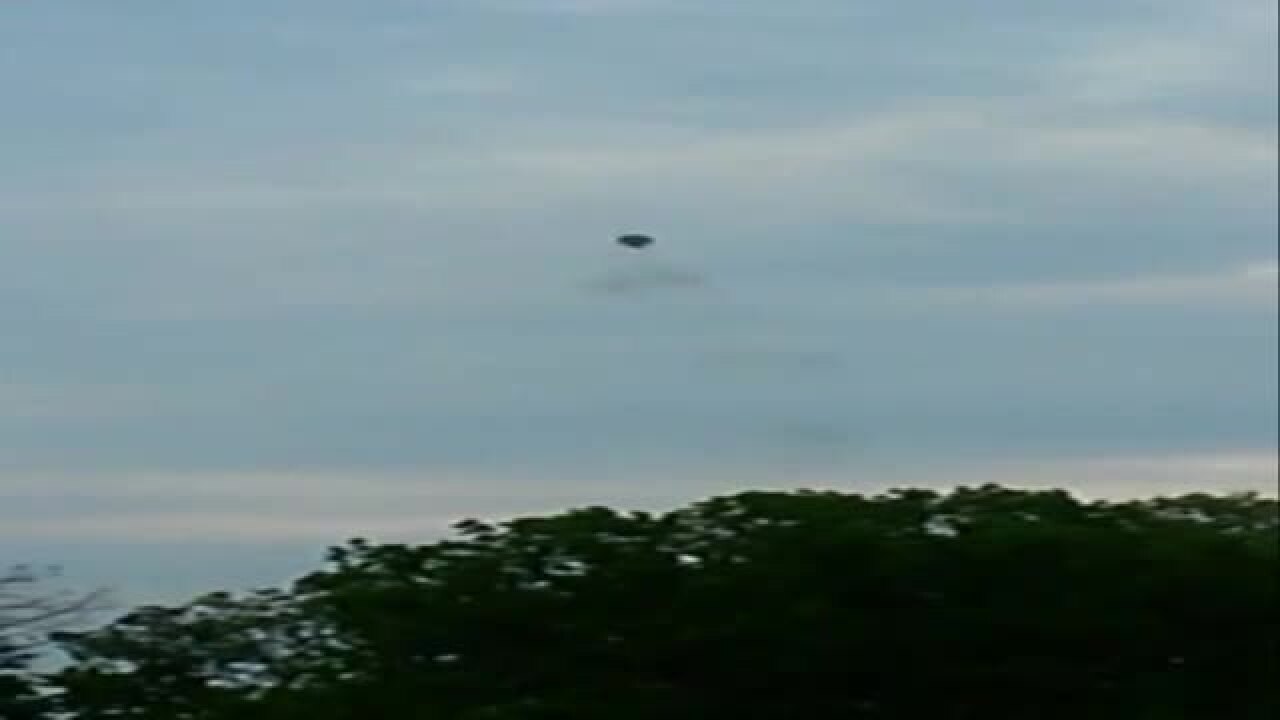 CBS 6 News reporter Chelsea Rarrick talked with Carrie Bradley, who said she will be forever haunted by what she witnessed Friday night.

Bradley was coming back from the grocery store with her two children when she pulled over two the site of the road when they saw a balloon on fire above the trees.

“It was the most horrific thing I have ever witnessed,” Bradley said.

Her daughter managed to snap a photo of the flaming balloon above the trees.

“It appeared that it was trying to land. And there was another balloon in the way that was actually smoking as well, but it was already on the ground.”

Bradley said she heard a woman's voice screaming before she watched in horror as two people jumped from the balloon when she said it was hundreds of feet in the air.

“It sounded like a pop, but when that happened the basket exploded and debris started falling to the ground.”

Bradley said that her daughter was traumatized after what she witnessed.

Virginia State Police said that the remains of two victims have been found after witnesses reported seeing the hot-air balloon they were riding in catch fire after hitting a power line just before 8 p.m. at the festival.

Another family captured video of the burning balloon in Caroline County.

"They can't drop because the fire is still going," another person says in the video given to CBS 6 by viewer Sean Robinson.