(CNN) — When the body comes under attack by flu, dendritic cells rush to the site of infection and identify the alien forms attacking it. Millions raise the alarm and the immune system is fired into action.

It is a reliable and effective response, and what is good enough to protect our health has also proved capable of safeguarding inboxes. Artificial immune systems (AIS) based on the body’s cellular response to disease are being used to target spam.

‘It’s an adaptive system that can be more nuanced in detecting what’s dangerous”, says Dr. Uwe Aickelin, professor of computer science at the university of Nottingham and leading AIS developer. “Millions of pieces of information are gathered so the cells are very accurate.”

While the cells in our bodies will respond to signals such as stress and inflammation, Aickelin’s software analogue picks up on the traffic bombardments associated with spam. While generic filters can cope with conventional phishing, the cellular system is suited to a user facing frequent new threats, and has been employed by leading security companies. 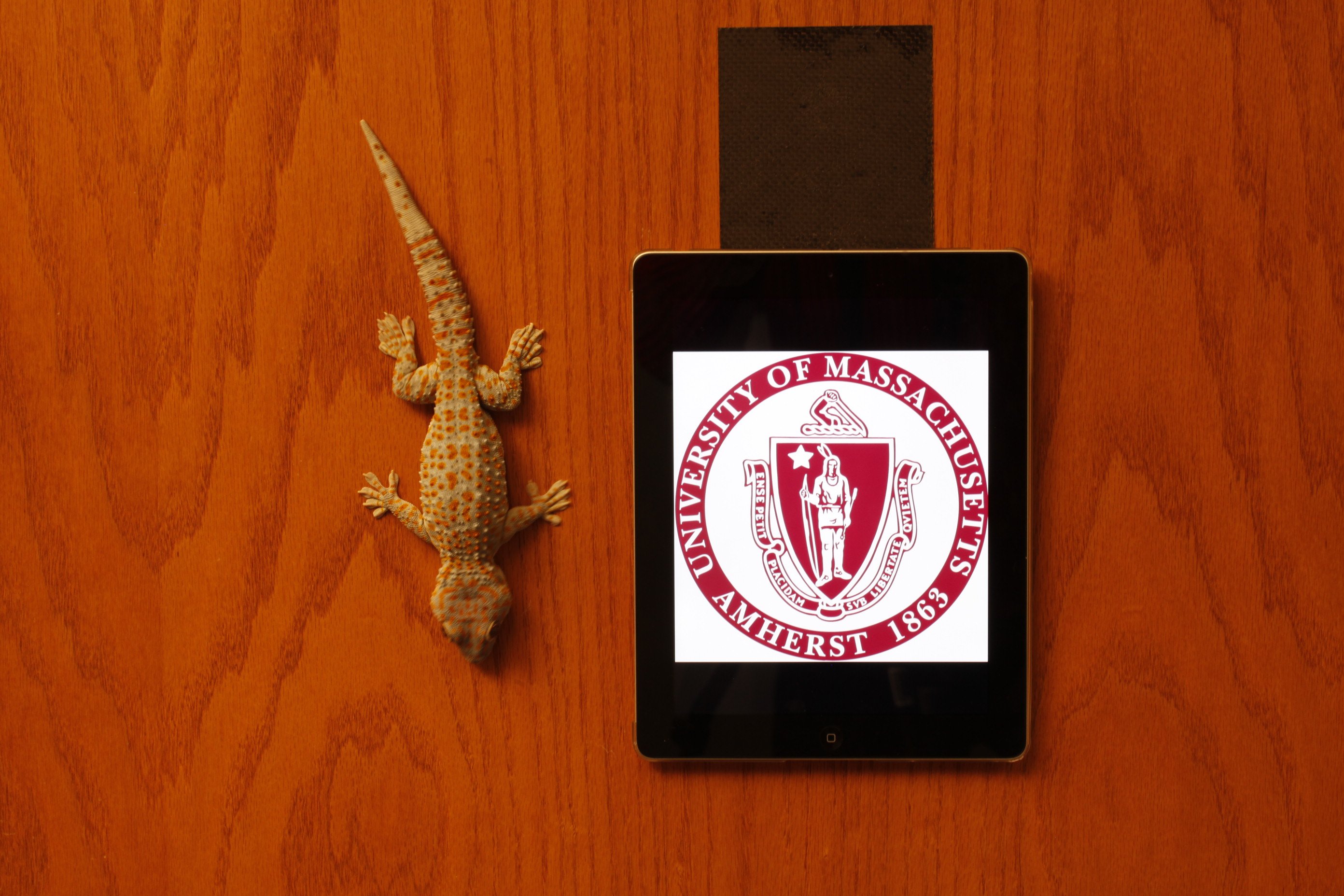 This model represents a potentially transformative shift in the rapidly expanding field of biomimicry. The trend for nature-inspired designs has spread across industries from crab-style deep-sea vessels to insect-inspired buildings, and is projected to generate $1.6 trillion by 2030 according to Da Vinci Index. But now technologies based specifically on cellular designs are making nature itself the driving force.

In addition to computing, cellular biomimicry is making its mark in water filtration, meeting President Nixon’s historic challenge to make the oceans drinkable, using a membrane present in humans and plants.

Meanwhile, photosynthetic processes are being applied to the capture and storage of solar energy, while millions of dollars have been invested in applying the properties of lung cells to building exteriors — the ‘Eskin’ – to create a layer that allows them to interact efficiently with both people and the environment.

“It represents a shift and ultimately where we are heading”, Janine Benyus, biologist, author and founder of Biomimcry 3.8 told CNN. “We have become very successful in mimicking form, but the real transformational change comes in how we build our material world. Every day we are learning more about molecular machinery in cells and how they work so as to understand and use their design principles is key.

These principles are being applied to some of the most critical resource issues, including fuel through the development of biobatteries. Researchers at the University of Utah have created a battery based on the process of metabolism, using sugar as fuel, catalyzed with the natural energy conversion properties of enzymes.

“If you see a small child consume sugar they convert it to run around all day, so it’s very efficient and we take the same pathways to apply to the battery”, says lead developer Shelley Minteer, who claims the design has favorable performance qualities.

The biobattery can already operate devices such as smartphones, and may prove more versatile than traditional batteries as it can function in extremely low temperatures. The technology is proved to the extent that offshoot company Akermin has received a $3 million grant to use the technology in one of the US’ largest carbon cleaning operations in power plants.

The combination of living process and synthetic materials is rarely seamless, Minteer admits.

Yet advances in the technology of modeling are now allowing greater control and accuracy. Scientists can sculpt the synthesized cells at nano scale into ever more efficient arrangements, getting closer to the natural design. Visualization tools are being driven by creative fields, notably architecture, while manufacturing is improving rapidly through 3D printing.

There are skeptics that believe natural processes are being too readily applied. “Natural systems evolved for very specific reasons, over millions of years, with very specific parameters, scale-lengths, forces, and the process of translating these phenomena to other scales, function and human desires does not come naturally or directly.”, Skylar Tibbits, lead researcher at MIT’s self-assembly lab, argued in a 2013 TED talk. “We should not simply assume that systems working at nanoscales can easily be translated to large scales.”

Critics have also warned of ‘Jurassic Park’ unpredictable and unwanted side effects when natural process are transplanted into technology. Such effects have been noted in Uwe Ackelein’s anti-spam program, where the target adapts the defense as well as vice versa.

But these risks pale compared to the potential benefits, exponents believe. Using the processes of nature can deliver designs uniquely adaptive to the environment, with better function and resource management, that can transform industries to deliver solutions to the most critical questions of the age.