CHESTERFIELD Va. (WTVR) –The sad news of a sudden death came from Jim Andelin with the Metro Richmond Zoo.

Sunday morning she was found dead by zoo staff in her overnight shelter.

A vet performed a necropsy (animal autopsy) on her Sunday afternoon.

Hanna had gained weight and was in very good body condition, according to the zoo.

Tissue and other samples have been sent to a lab, and we are waiting for the results. 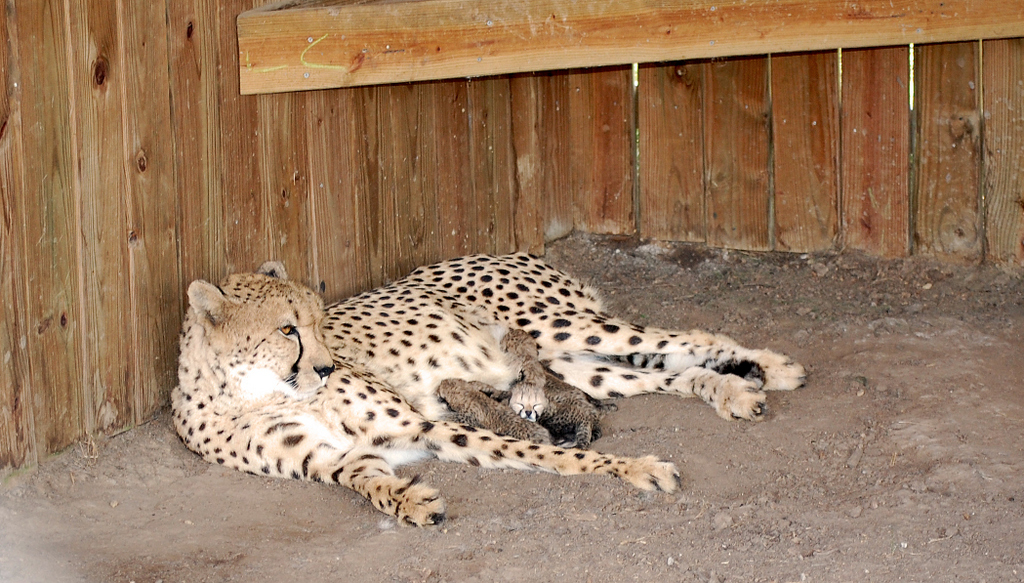 There was no evidence of trauma or rough play from litter mates, according to the zoo. Additionally, they said it does not appear to be anything contagious that would affect the other cubs.

Hanna had sustained a foot injury last month, but they said her death was not related to that.

Lana and the other cubs were upset on Sunday, the zoo said, but were doing much better today.

“The zoo staff is devastated by this loss,” Andelin said in an email to the press. “Hanna will be greatly missed. She touched the lives of thousands of people around the world.”