RICHMOND, Va. (WTVR) -- A teenage male is being medically evaluated as part of a homicide investigation is in its early stages. It's after an alleged assault on two children that left one dead, in South Richmond, near the 200 block of Brandon Road.

Police have warrants for the suspect's arrest who is being described as teenage black male.

Richmond Police on scene confirmed that two juveniles, under the age of 13 were assaulted, one who succumbed to his injuries. The other has been taken to the hospital.

The aunt of the juveniles told CBS 6 Reporter Jon Burkett that Thursday afternoon the two children, a brother and sister, were playing on the railroad tracks.

The aunt told CBS 6 that the children came across a man who attempted to rape the 12-year-old girl.

Her brother, age eight, attempted to intervene, the aunt said (original ages told to CBS 6 were 9 and 11, but family corrected their statement).

The boy was beaten to death attempting to save his sister, the aunt told CBS 6.

The original suspect description given was limited to a white male with scraggly hair. But during the course of the police investigation, that description changed to a teenage black male.

Police said the surviving victim was “threatened and intimidated by the suspect” into initially giving inaccurate information. The case remains under investigation and police have not yet spoken publicly about the circumstances that led to the the child's death. 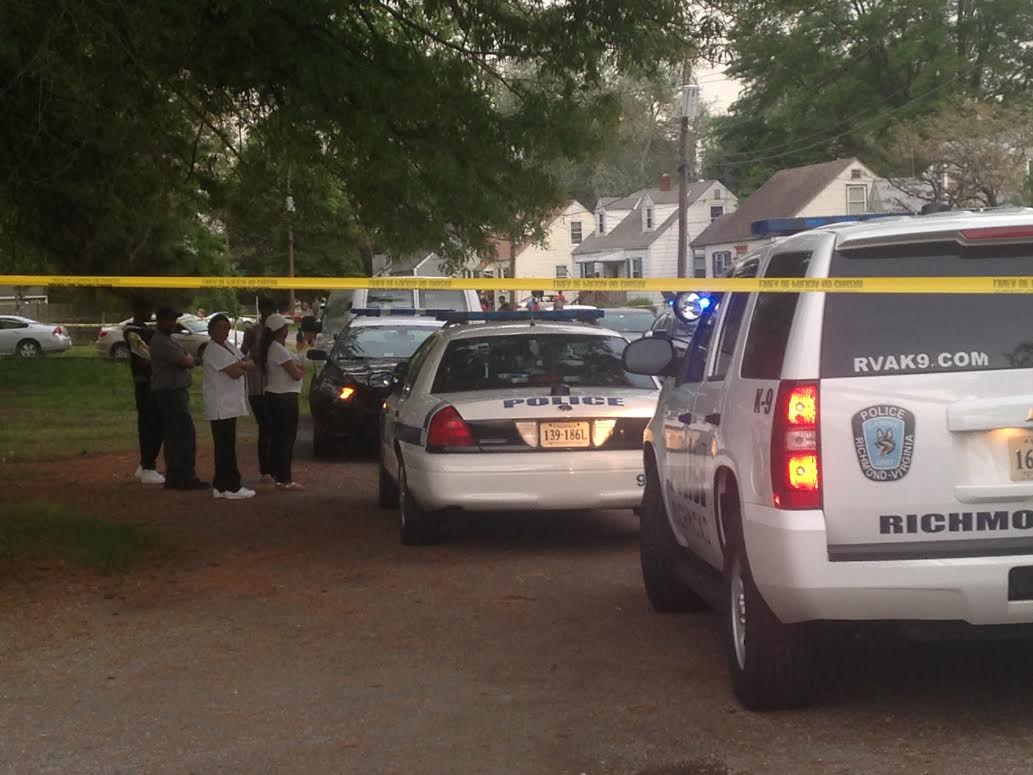 The railroad tracks run behind Brandon Road, about three blocks off of E. Belt Boulevard. K-9 units were running along the tracks, which head towards Southside Plaza.

City leaders and faith leaders rushed to the scene when the news spread.

The community came out, holding hands and praying together. A neighbor told CBS 6 that the two kids were like "peas in a pod," and that they were always the first outside to play and the last to come inside.

The school for this area in the 5th District is Elizabeth D. Redd elementary school, and family friends say that is the school the children attend.

Richmond Public Schools confirmed that the boy attended Redd Elementary School and said that crisis counselors were on hand Friday.