CHESTERFIELD COUNTY, Va. (WTVR) - Meadowbrook High School was evacuated Monday afternoon after a sprinkler in a classroom activated, spraying water inside the school, according to Chesterfield Fire and EMS spokesman Lt. Jason Elmore.

A student who emailed video of the incident said it happened in a 10th grade English class. The student said there was no fire in the classroom.

Three students were taken to the hopsital with nausea. Old water can create a foul smell when it comes out of the sprinkler, according to Elmore. Four other students treated on scene for nausea.

The water, Elmore said, caused "a good amount of damage" in two classrooms. What caused the sprinkler to activate remains under investigation, he said. 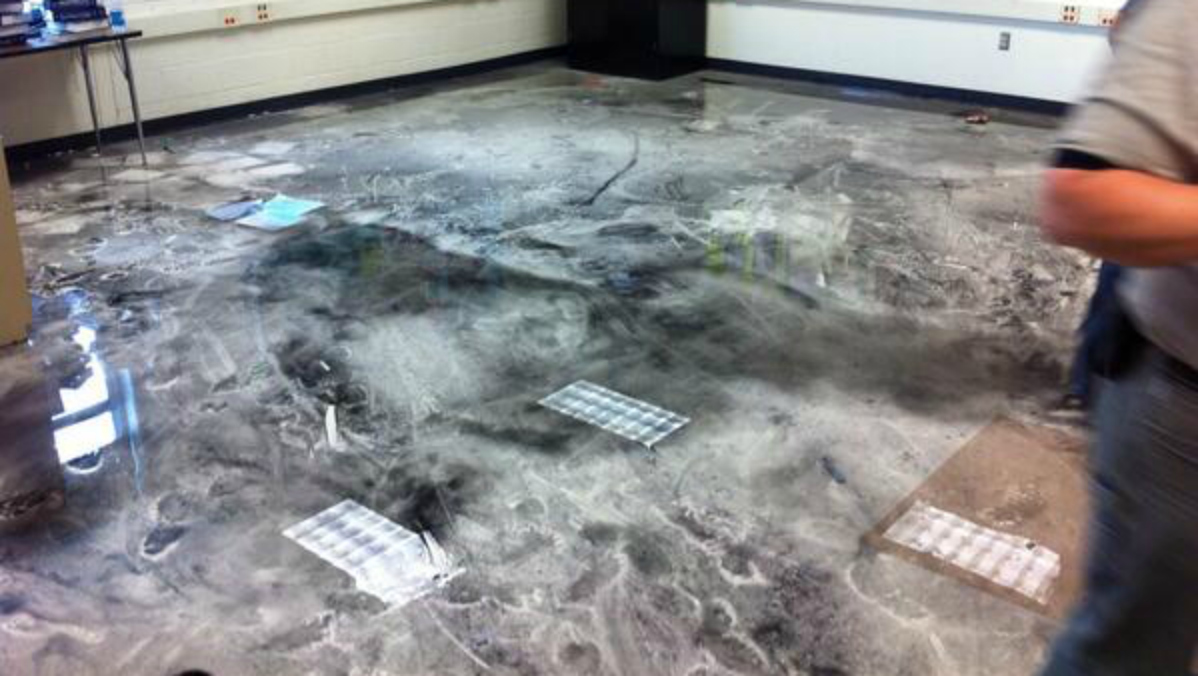 Meadowbrook High School is located on Cogbill Road. Students were evacuated to the football field about 1 p.m. and were allowed back inside the school before dismissal.