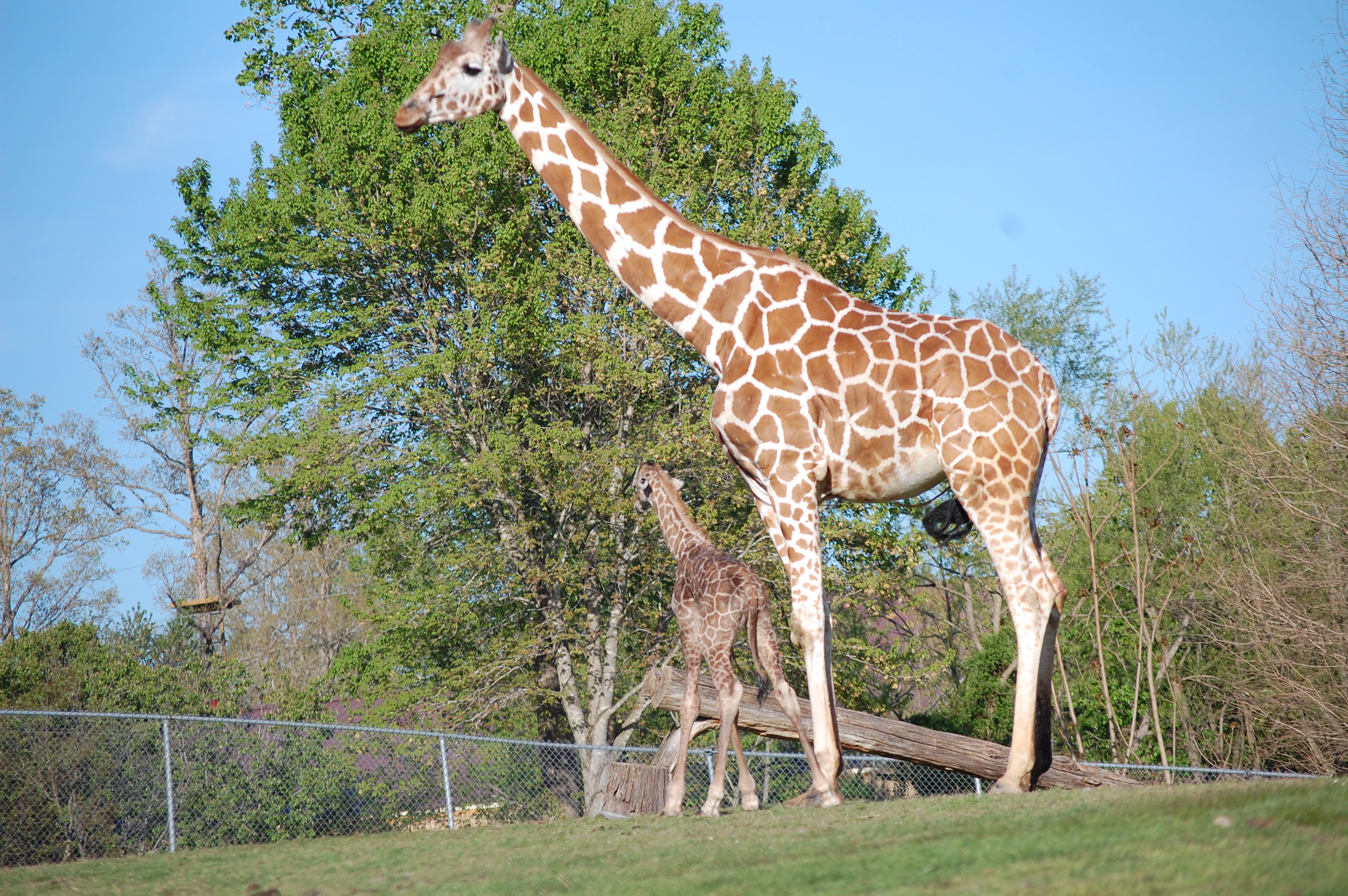 CHESTERFIELD, Va. (WTVR) — The Richmond zoo has a new family member, and as a calf he is taller than most full-grown humans.

The newborn stands over six feet tall and weighs around 175 pounds. His father is named Tonka.

In the past, Jessie has not taken care of her previous calves, and zoo staff has had to bottle raise them.

Jessie allowed her calf to nurse today, and everything seems to be going well so far, said Jim Andelin with the Richmond Zoo.

There were visitors to the zoo present at the calf’s birth at the African exhibit.

However, mom and baby will be kept inside their shelter for the next few days to allow more private time for bonding.

No calf name has been given to the media yet.

The Richmond Zoo was kind enough to tape the event and share it with the public (warning, it’s a giraffe being born, it’s graphic).