Those sources indicated the victims include three women and a child, Covil reported.

Those who said they were close to the victims tell CBS 6's Chelsea Rarrick that the youngest was a 2-year-old boy and the four were all family members.

"It was heartbreaking, terrible to hear something like that," said Lillian Phelps, who knew the woman who lived in the house for years.

Three of the bodies were found in the living room of the home, one in a bedroom early Saturday morning, Covil said.

A crowd of family, friends, and those in the community gathered on Harding street throughout the day on Saturday.

Many of them visibly upset and tearing up as they talked to one another.

Gail Clanton said the women who owed the home was one of the victims who died in the fire. Clanton described her like a second family member.

"You would see her anywhere, going here, going there, always smiling and kept a smile on her face," said Clanton.

Petersburg officials said that they are investigating this as if it were a homicide as they look at all the evidence.

There are no suspects at this time. 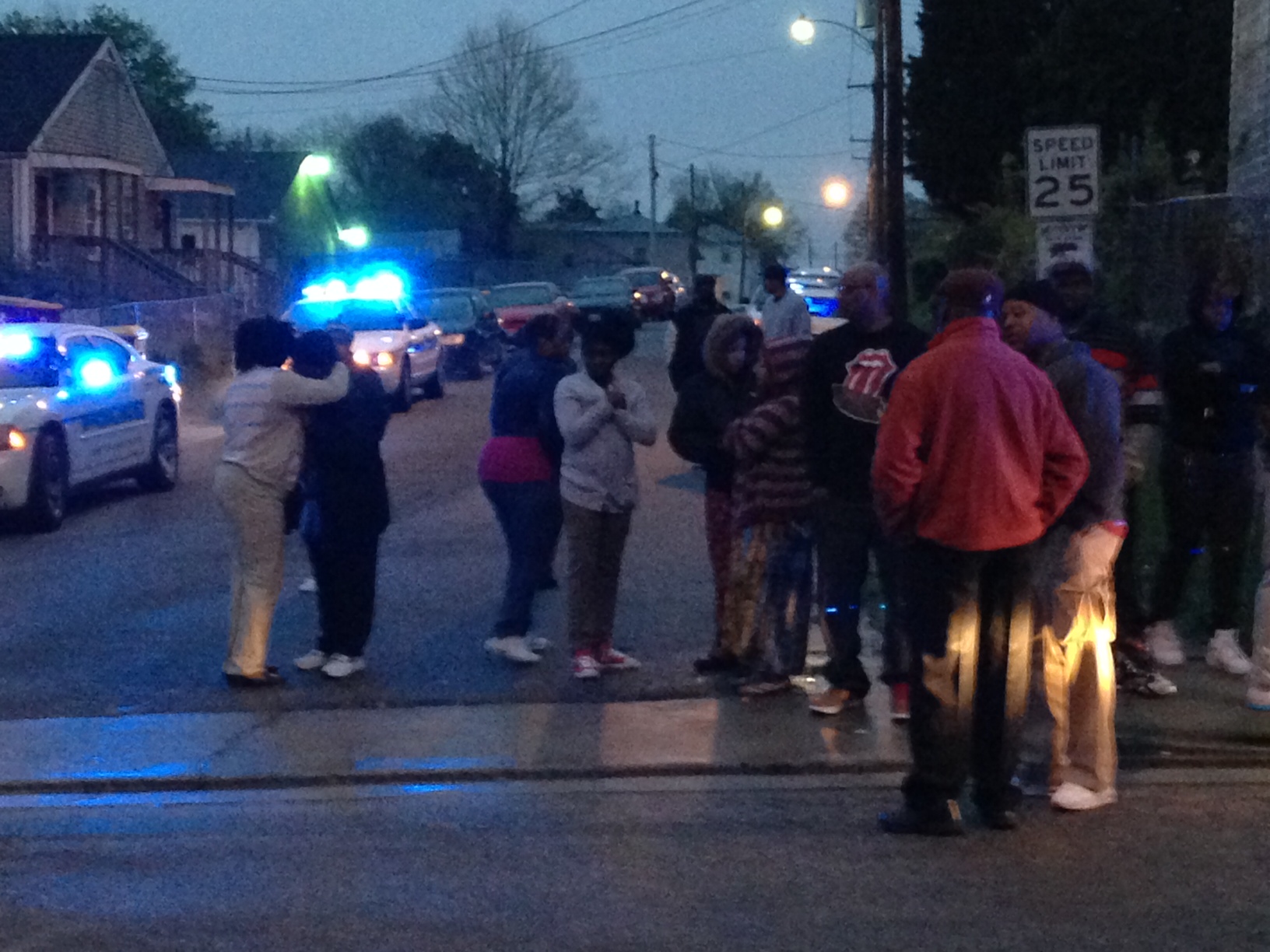 Both the cause of death of the people inside the home and the cause of the house fire remain under investigation.

The fire, along the 700 block of Harding Street, was first reported around 3:30 Saturday morning.

Those close to the victims also said they hope to find more answers as to why four lives were lost.

"They're innocent people," said Clanton. "They didn't deserve it. I'm hoping that they get justice."