$3,000 worth of prizes hidden in city-wide Easter “Segg” Hunt

RICHMOND, Va. (WTVR) — River City Segs has hidden hundreds of eggs all over Richmond filled with goodies this weekend in the spirit of the holiday.

The business says that the event was such a big hit last year, that they decided to bring it back for its second annual city-wide search. 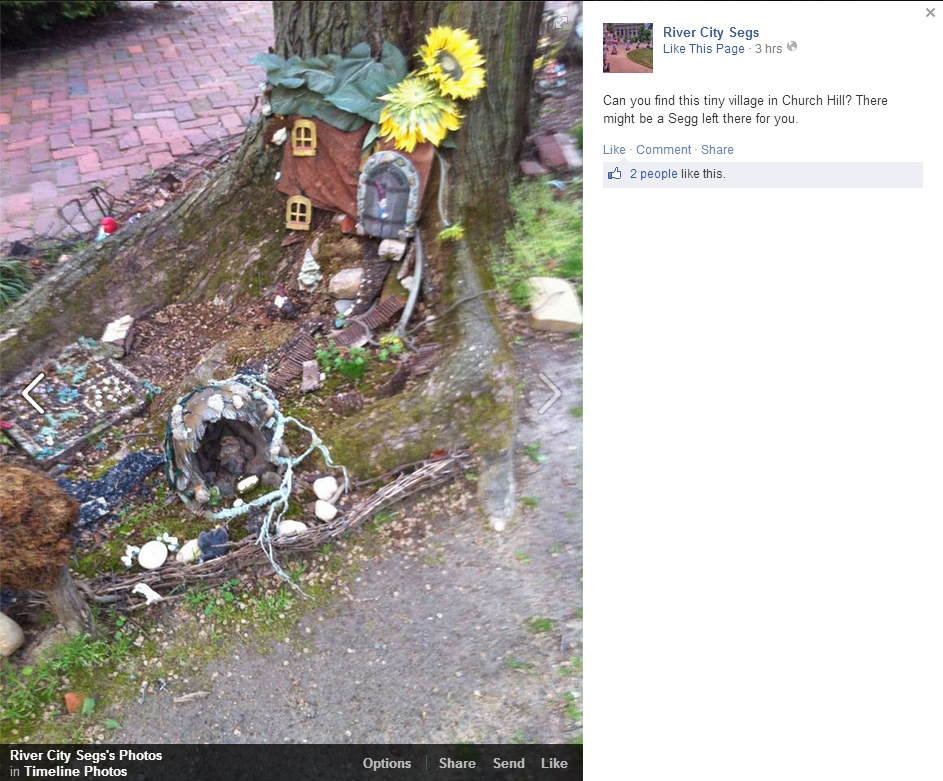 River City Segs isn’t the only business pitching in loot for hunters to find, though.

Several local businesses and restaurants from the area have contributed to prizes for the eggs, including a first pitch at a Flying Squirrels game, tickets to a flick at The Byrd Theatre, Richmond Kickers season passes, and more. A representative from Richmond City Segs said that overall, the eggs contain $3,000 of prizes from businesses all over the city.

We threw in some loot for the @804segs #segghunt14 so get on out there! #RVA pic.twitter.com/Cg5hmXbT4p

They are also naming businesses that hunters can go to with a secret code word to get more prizes: “Practice Safe Seggs.”

River City Segs said they started the Segg Hunt as an effort to expand their “everyday goal of engaging people” within the Richmond’s buzzing community and local businesses.