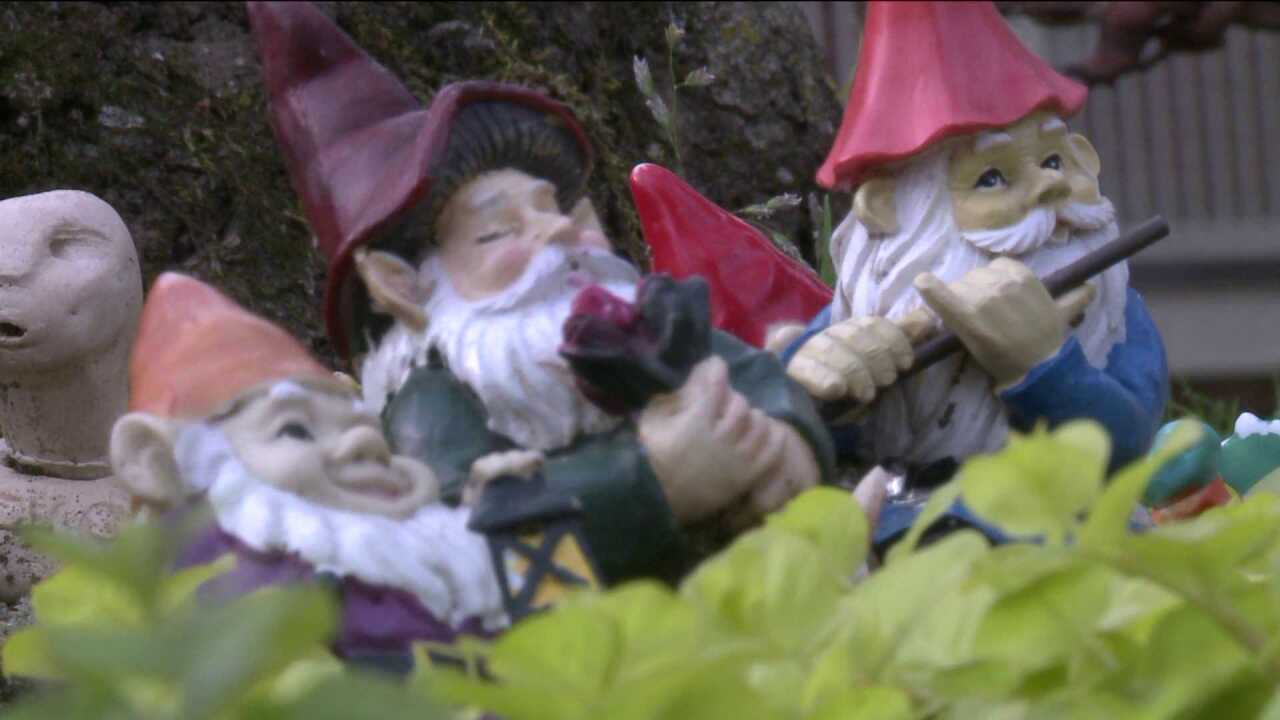 RICHMOND, Va. (WTVR) --In more than a few neighborhoods in River City, those with green thumbs are thumbing them at the rules and are beautifying city property, deliberately adding flowers and other plantings in those fertile strips between the sidewalks and the streets.

We spoke with some of these outlaw gardeners who have spent their own money and time to brighten their blocks. They are unrepentant.

They point out that the city has told them they’re responsible for those right-of-ways in front of their homes when they’re covered with snow or ice.

They also note that you don’t have to look far to find city-owned right-of-ways un-mowed and unloved by the city, although there’s no question Richmond has made much makeover progress in recent years.

So . . . imagine a  competition for best beautification of a city tree well or right-of-way? We hit the streets to see what’s blooming now that spring has finally sprung  with a vengeance.

And if you watch the video and are wondering where the Fairy Garden is (and Saturday’s Easter Egg hunt), it’s at 28th and E. Grace Street. And just a little further east towards 29th Street sits the giant “egg.”

As one resident said, these small gardens say a lot about pride in their community -pride that seems to be growing here in this fertile Southern capital.