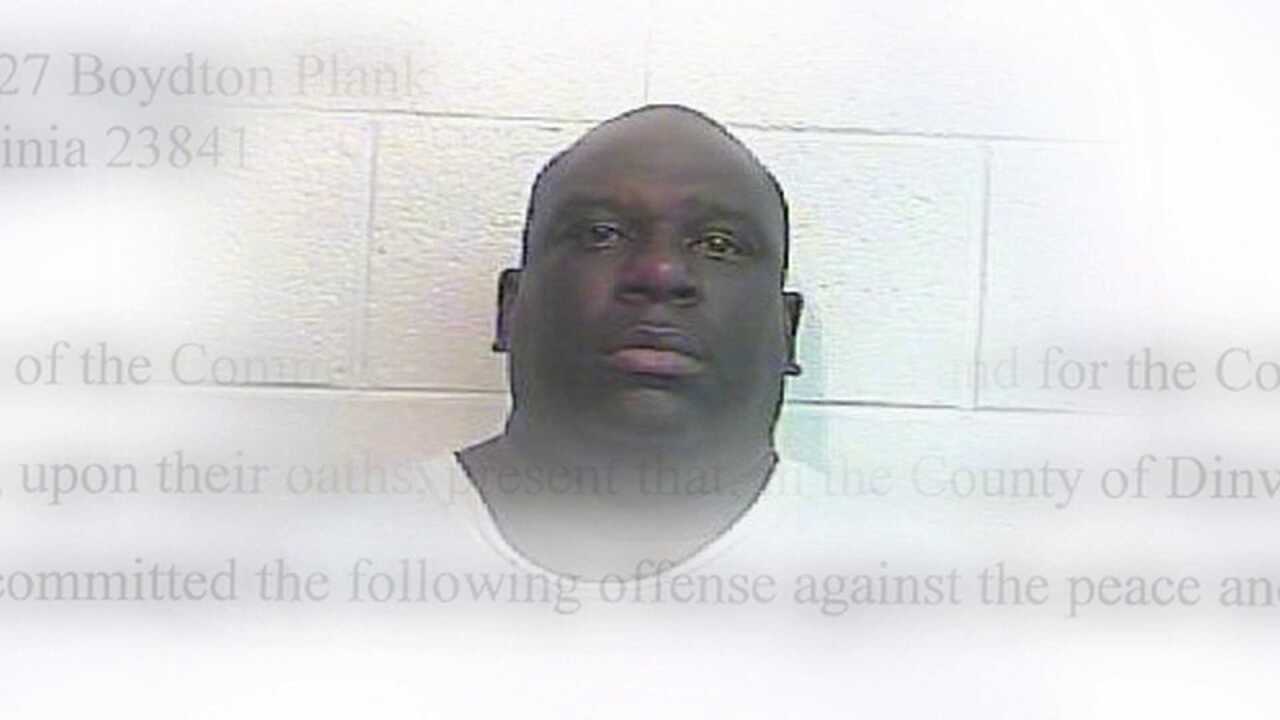 DINWIDDIE, Va. (WTVR) -- Darryl Hayes’ Facebook page says he left his job at the Dinwiddie Sheriff's office in October of 2013.

Tuesday afternoon a grand jury charged the former deputy in five separate indictments stemming from his time as a patrol lieutenant.

Near the former deputy's home off Boydton Plank Road, a retired colleague -- who did not want to appear on camera -- told CBS-6 he's shocked to hear of the charges and disgusted by the details.

"It's a direct indictment so the prosecutor has taken it to the grand jury and done some investigating,” said CBS-6 legal expert Todd Stone. “They've spoken to the victim and the victim is apparently willing to testify."

The indictments reveal the victim in this case is a female family member, and specify it's not his spouse.

Hayes left the sheriff's department in October for a different reason, according to a law enforcement source.  The source said the current indictments were not the reason for his departure but couldn't elaborate.

Stone says if convicted, Hayes will face tough punishment.  "He’s charged with rape, sodomy and incest.  These are all serious charges and will put you on the registry, and all call for mandatory prison time," said Stone.

Hayes is being held without bond in a jail where Dinwiddie criminals are locked up.  Stone says the former deputy will most likely be separated from criminals he may have cuffed.

"The defense will play up the fact that he was a deputy and served the public but it's a two-edged sword because prosecutors will say he violated the public’s trust,” said Stone.

The indictments say that the alleged crimes between Hayes and the victim happened between March and August of 2012.

The sheriff's office confirms he was a lieutenant with their department at that time.