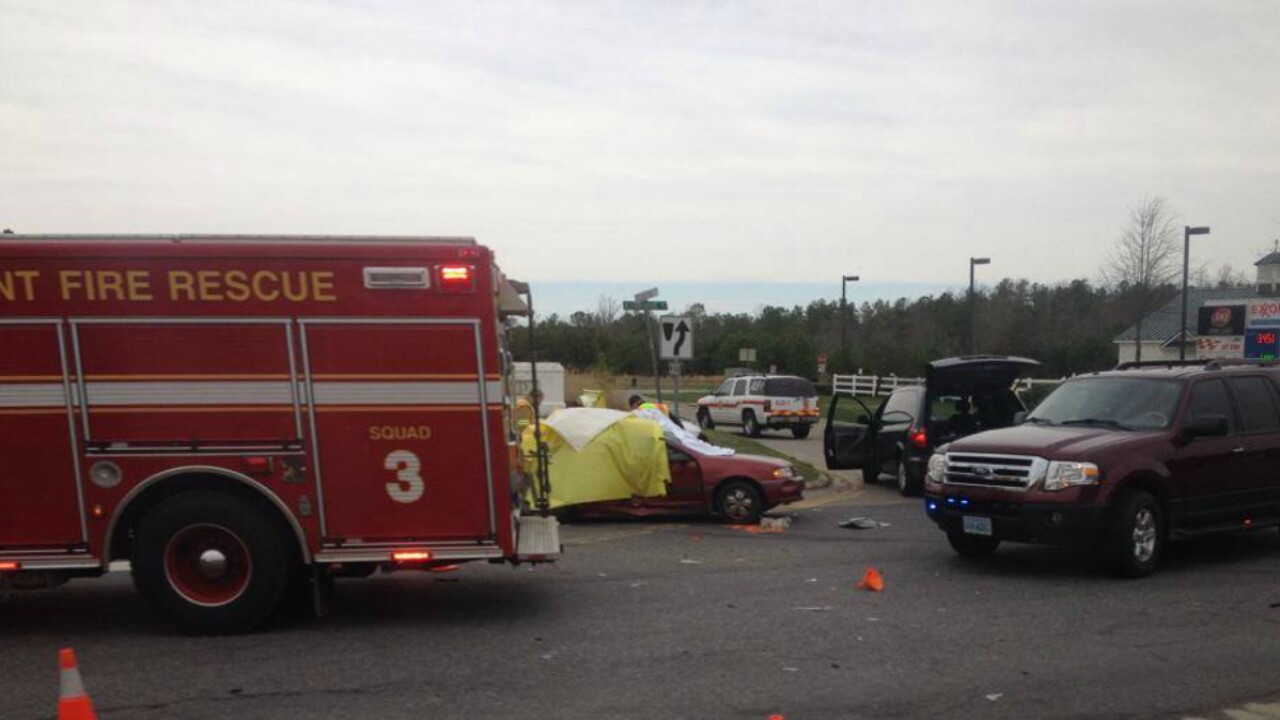 The deceased were identified as:

The driver of the Toyota, identified as 65-year-old Saul A. Gonzalez-Hernandez, of North Chesterfield, survived the crash and was charged with reckless driving.

“The driver of a Toyota was attempting to cross over Route 155 from Kentland Trail and failed to yield the right of way to the driver of a tractor-trailer,” Virginia State Police spokesman Sgt. Thomas Molnar said. “At the time of the crash, the driver of the tractor trailer was traveling south on Route 155 and was unable to avoid striking the Toyota.”

Alcohol and speed were not considered factors in the crash.