VIDEO: Cheetahs cubs on the move, ready to go on display

CHESTERFIELD COUNTY, Va. (WTVR) – The cheetah cubs that melted hearts across Central Virginia when they were born last year are now ready to meet the public. The Metro Richmond Zoo said the cheetah are doing well and have adapted to their new area following a weekend move.

“The Metro Richmond Zoo is thrilled to announce Lana, Richie, Rico, Chester, Amelia, and Hanna will go on public display for the first time Tuesday, April 1!” zoo owner Jim Andelin announced Monday. “We are planning to let them out in their exhibit at 10:30 a.m.” 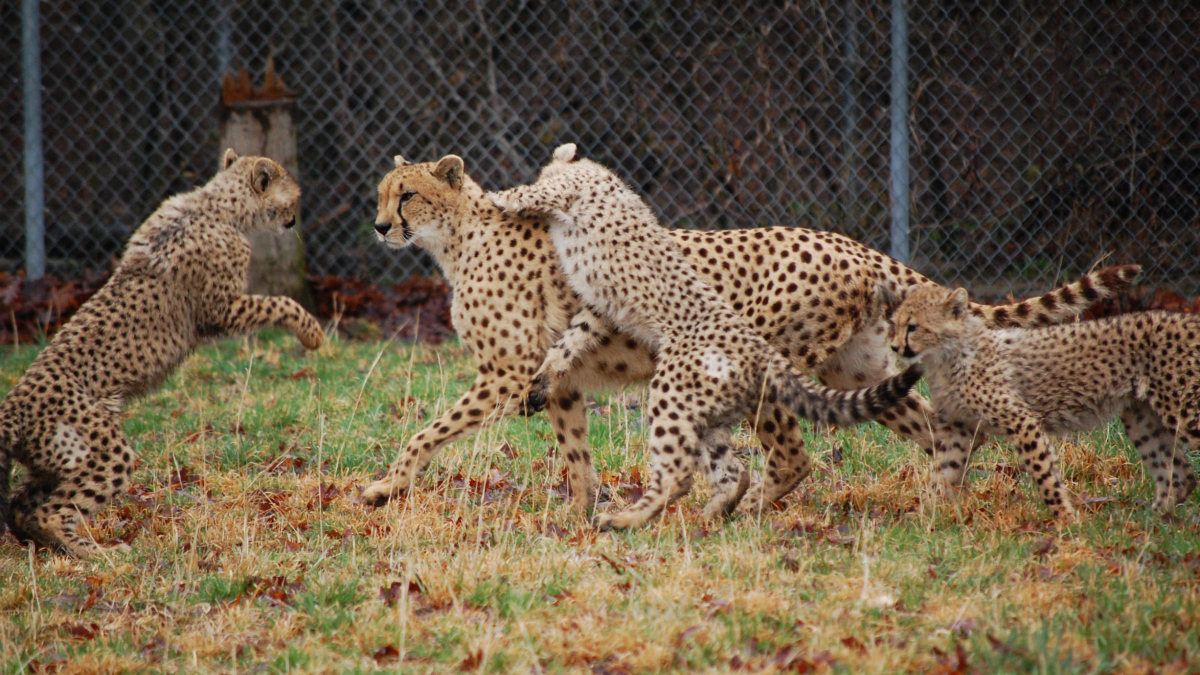 “We weighed, de-wormed, and vaccinated each cub. Also, all of the cubs received a physical exam,” Andelin said. “All of the cubs are doing well and are very healthy.”

“Once all the exams were completed, Lana and her cubs were loaded into the back of a truck and driven into the Zoo to the cheetah exhibit,” Andelin said. “Currently, they are all together inside their night quarters exploring their new surroundings. We are excited and relieved the move was successful. Now that they are in their new night house, Lana and her cubs will need to adjust to their new surroundings.”

The zoo announced the birth of the cubs last October. Soon after the announcement, the zoo launched a Cheetah Cam so fans could watch the cubs grow and develop.