Police entered both Harvey's Progressive Barber Shop locations near the intersection of 1st and East Broad Sts. and the New Fish Market at North 2nd and Broad Sts. Friday

"I said, oh, my goodness what in the world is going on?  Then, I knew it was probably going to be a long time," said one a barbershop employee.

He wanted to remain anonymous.  But says it was a scary ordeal.  "They said put your hands up, get down on your knees," said the worker.  Sandra asked:  "Did they have guns drawn?  Yup, guns drawn too.  That was pretty frightening."

"I've been working here for over 20 years, and to see something like this is terrible.  It's terrible, " said William Johnson.

Long time employee William Johnson tells CBS 6, the owner has a zero drug policy in the shop.  But admits there's problems in the neighborhood.

"We are clean free and drug free.  And we just come to work to work," said Johnson.  "It's bad for business."

The owner of the fish market said police officers entered his business with search warrants, looked around and arrested one customer.

Richmond Police detectives told Jones the raid was the result of a two-month investigation prompted by numerous complaints and tips from the community.

Police have not released information about arrests nor charges associated with the raids.

Police have arrested three people as a result of Friday's drug searches.  Mary Green and Carlos Jackson have been indicted for distribution of heroin, and Michael Thompkins, has been indicted for possession of Heroin. 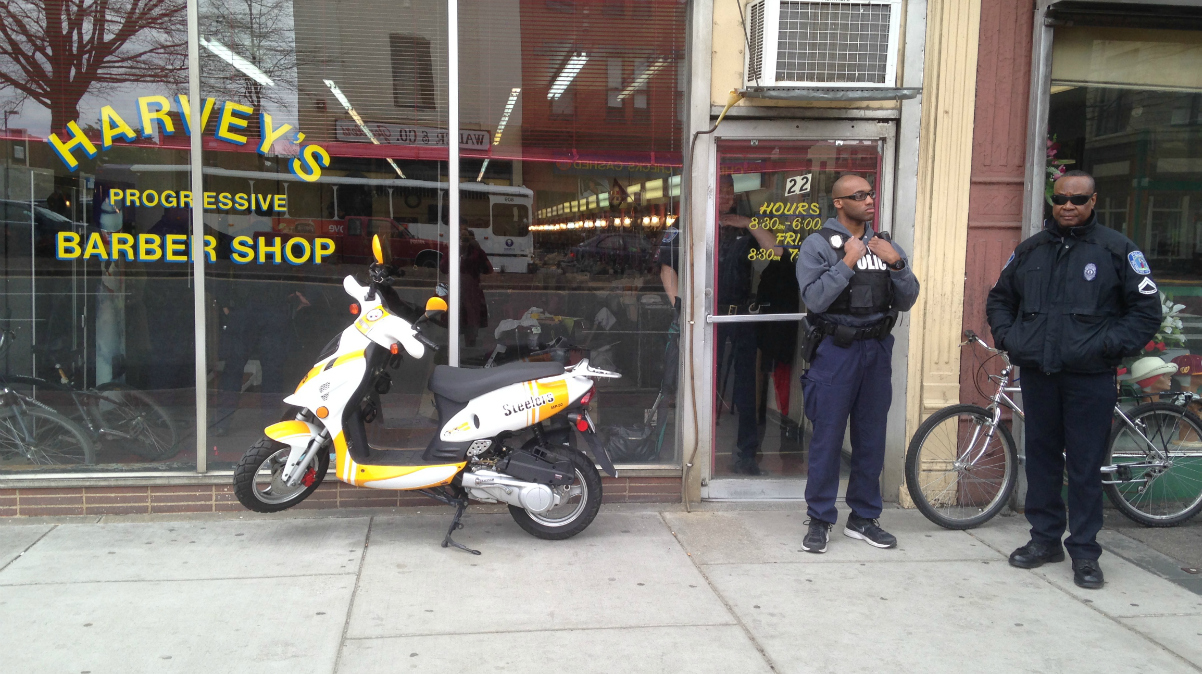