Gov. McAuliffe says PAC email sent out without his review 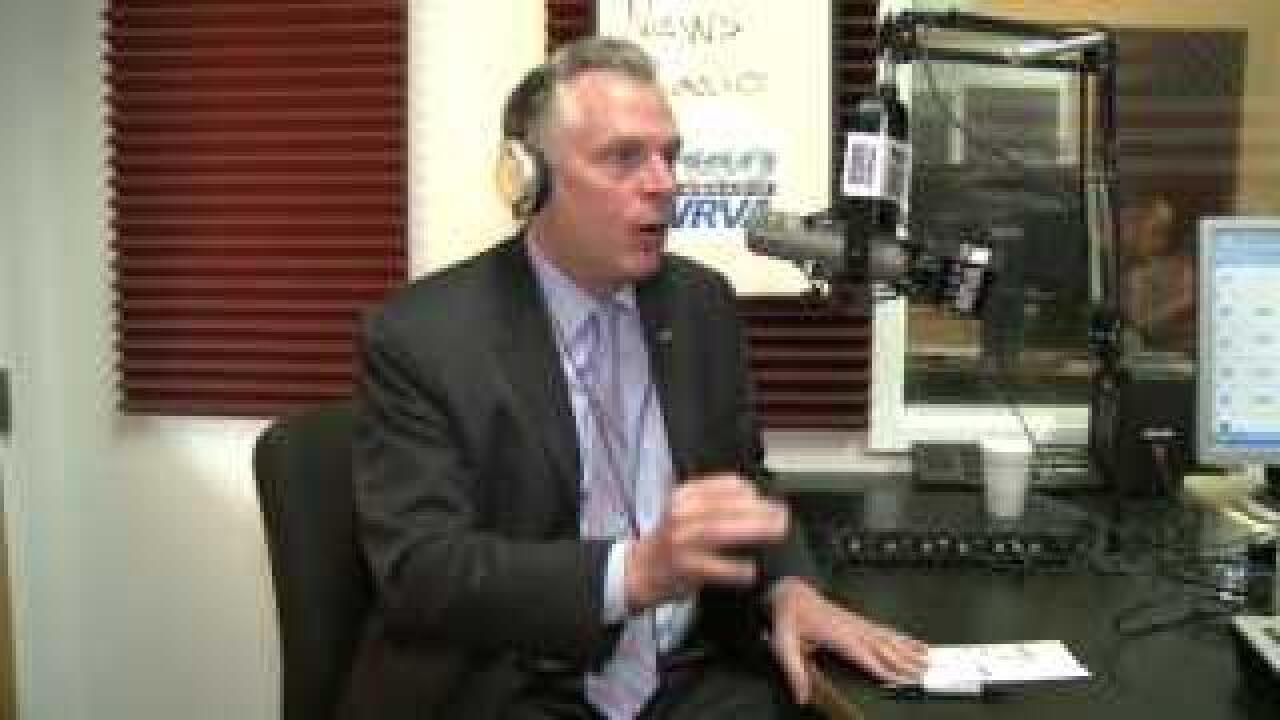 He even imposed a $100 gift limit on himself and his family which comes after the controversy of former Governor Bob McDonnell, who is charged with accepting unreported gifts from a wealthy donor.

However, questions were raised after an email sent out by McAuliffe and his recently formed political action committee (PAC), Common Good VA.

They aren't new, and a PAC is used to solicit donations for the governor's causes, and support like-minded politicians.

According to the email, obtained by CBS 6, for over $100,000 a donor could get regular access to McAuliffe through private dinners, retreats and roundtable discussions.

But on Thursday, McAuliffe said that email was sent out without review.

"They put out a piece of paper that I had never seen or approved," the Governor said on Thursday. "So we're not going to do what they had said."

McAuliffe went on to say that it's common for Governor's to start a PAC, as his predecessors have done the same.

"I've got to raise money to support the candidates," McAuliffe said. "I want to support candidates next year in the Senate, in the House of Delegate races who are supportive of the agenda that I want to get done."