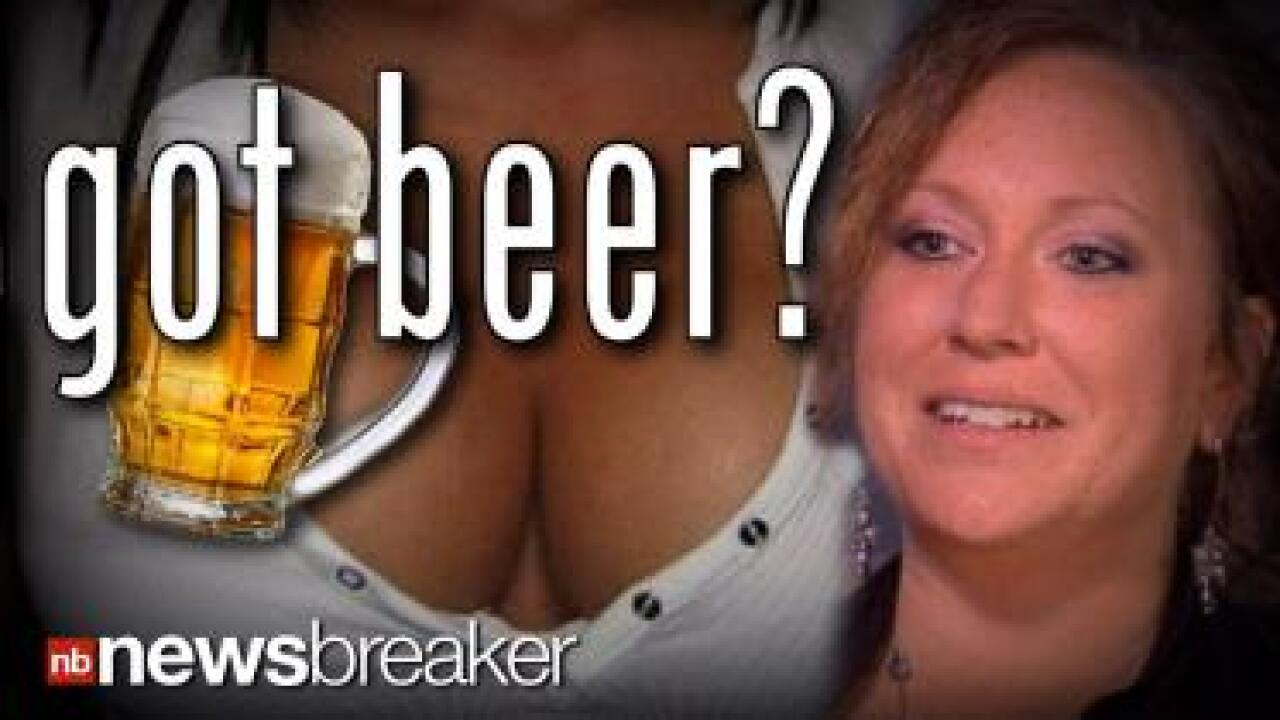 CONWAY, Ark. — A woman was arrested and charged with child endangerment after she allegedly breastfed her baby while drinking alcohol at a restaurant in Arkansas, according to ABC News.

Adams was in Conway for a funeral when she and her family stopped to eat dinner. She said she had “two beers” and breastfed her baby while at the restaurant, according to the report.

An off-duty waitress, who had showed up early for an after-hours meeting, reported Adams to management but was told the manager already decided not to “cut off” the woman.

After discussing the incident with her mom, the waitress decided to call police.

“And they said, ‘Ma’am, we’ve got a report that you were drinking alcohol while breastfeeding,’” Adams told ABC News. “I said, ‘OK, I didn’t know that was illegal.’”

Adams was correct. It’s not illegal to breastfeed and drink alcohol. However, Adams admitted to police she had two drinks and she was arrested for endangering the welfare of a child.

The waitress told ABC she was fired as a result of the incident.