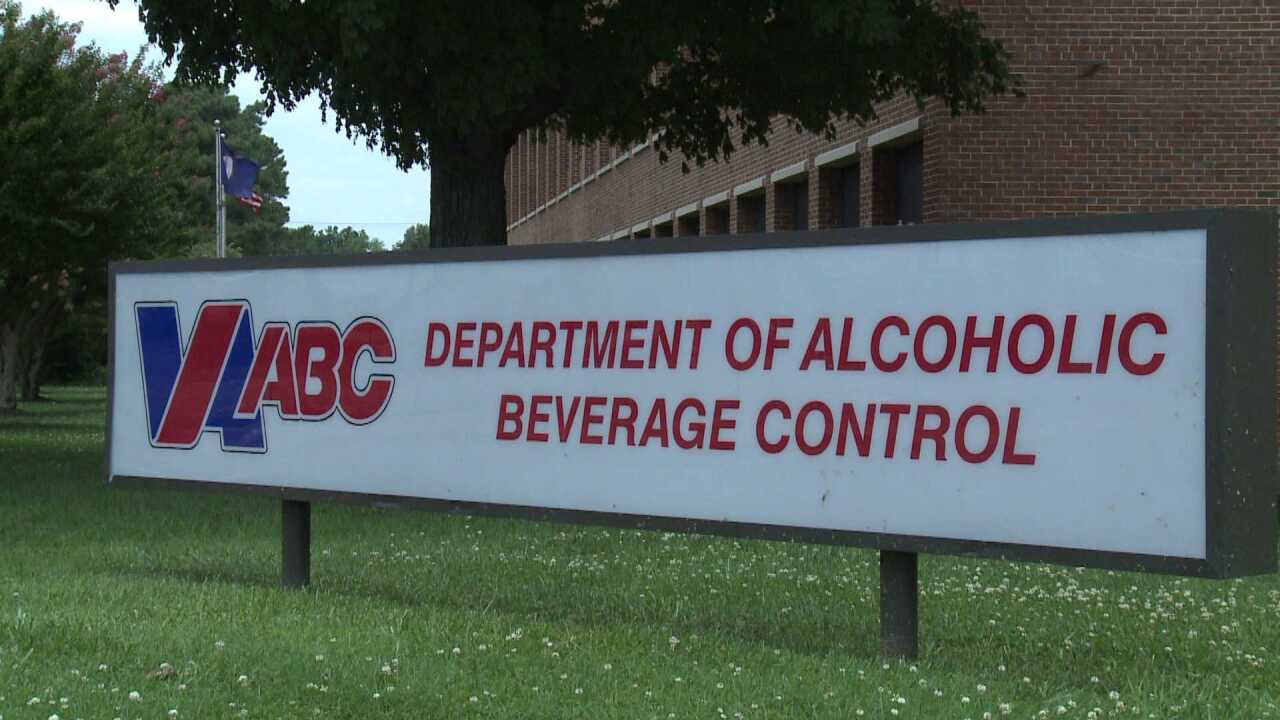 All charges were dropped against Elizabeth Daly.

Daly, who originally declined to comment on camera, told CBS 6 she and her two roommates were frightened when the agent surrounded the group.

Daly said the officers did not identify themselves.

The ABC officers released a statement in July 2013 that read “Rather than comply with the officers’ requests, the subject drove off, striking two officers.” “She was not arrested for possessing bottled water, but for running from police and striking two of them with a vehicle.”

The two felony charges she faced for assaulting officers were dropped, and her record expunged.

The Richmond Times Dispatch reported that the lawsuit alleges agents weren’t properly trained and that prosecutors unlawfully targeted her. The paper also reports that Daly is said to experience anxiety and post-traumatic stress from the incident.

The ABC is still investigating.

Micheal Kelly, Virginia Attorney General Mark Herring’s deputy of communications, said,  “It’s incredibly unfortunate that the situation that night in Charlottesville occurred at all. As this case proceeds, the Attorney General’s office will defend the Commonwealth’s interests and work to ensure a just and reasonable outcome.”