HENRICO COUNTY, Va. (WTVR) - Former NBA and Virginia Union University basketball star Ben Wallace entered a plea of no contest after he was arrested Tuesday for leaving the scene of a February car crash.

The Henrico County judge suspended all but two days of the sentence. Wallace started serving his two day sentence Tuesday.

"It's kind of light for a situation like that," said Tim Olive who lives near the scene of where the crash happened.

CBS 6 Legal Expert, Todd Stone said it may sound like a light sentence, but Wallace's punishment is not unreasonable.

"This looks like the type of situation you would see when a prosecutor could have difficulty proving a case, and they're trying to work out some plea agreement that's kind of right in the middle," said Stone.

Last month a SUV registered to Wallace slammed into a fence outside a home off Gaskins Rd. and Peppertree Dr. in Henrico's West End.

“It was dark, but it’s clear from here I saw one person trying to fight to get out of the car,” homeowner Silverio Acosta said in an interview last month. Once the man got out of the SUV, Acosta said he saw the man pick up and smash pieces of wood against the fence “because he was angry.” 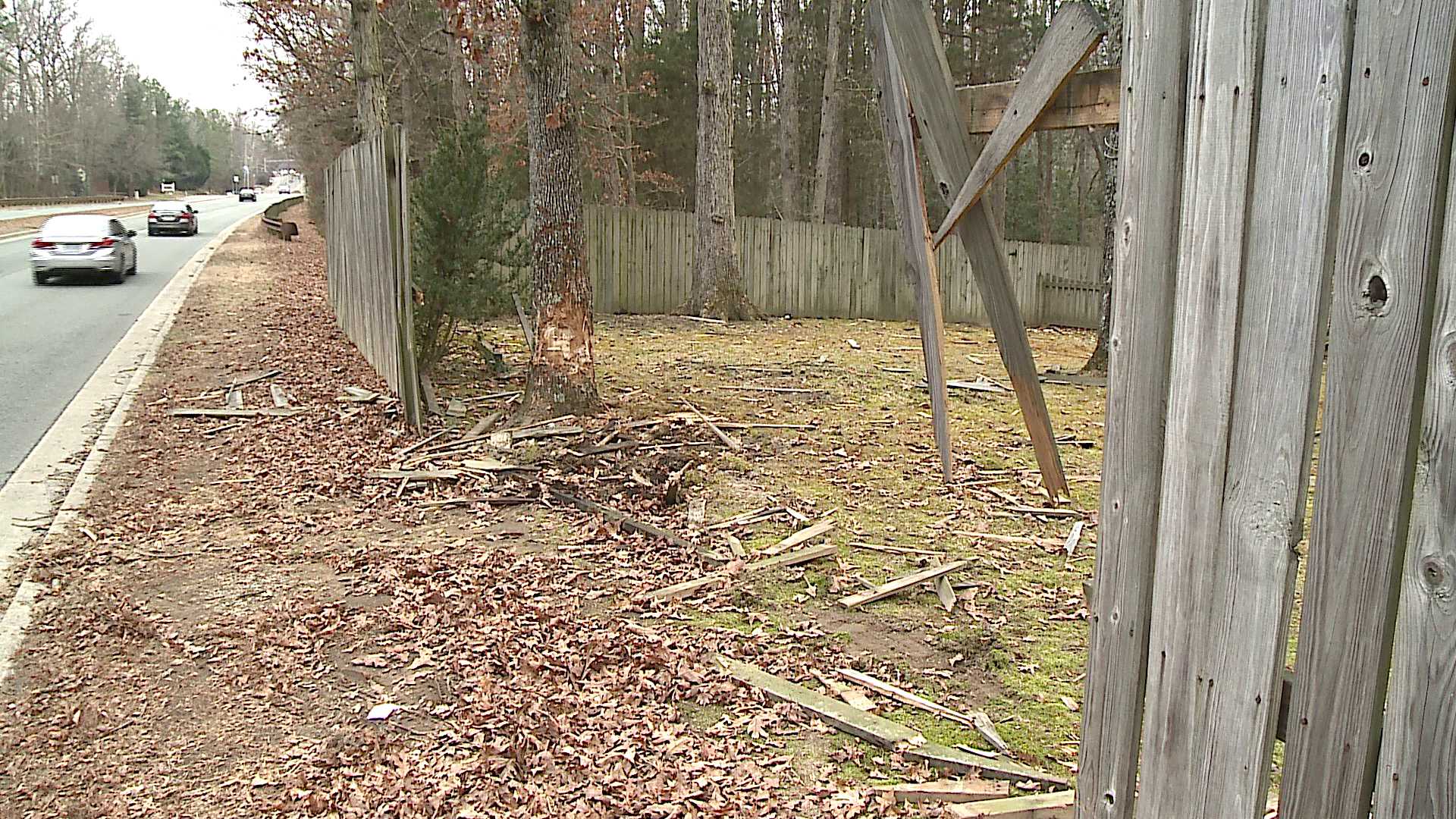 Acosta said police found an expired insurance card inside the vehicle and that they gave him a piece of paper listing Ben Wallace and his wife as the policyholders.