HENRICO COUNTY, Va. (WTVR) -  Just as she crossed the finish line at the Shamrock Half Marathon in Virginia Beach Sunday morning, 16-year-old Cameron Gallagher collapsed. Her parents rushed over to help and that was when their daughter’s heart stopped beating.

“A team of doctors tried everything they could to try and get her heart going back again. Her heart had stopped and they just could not get it going back again,” Cameron 's father David Gallagher said. 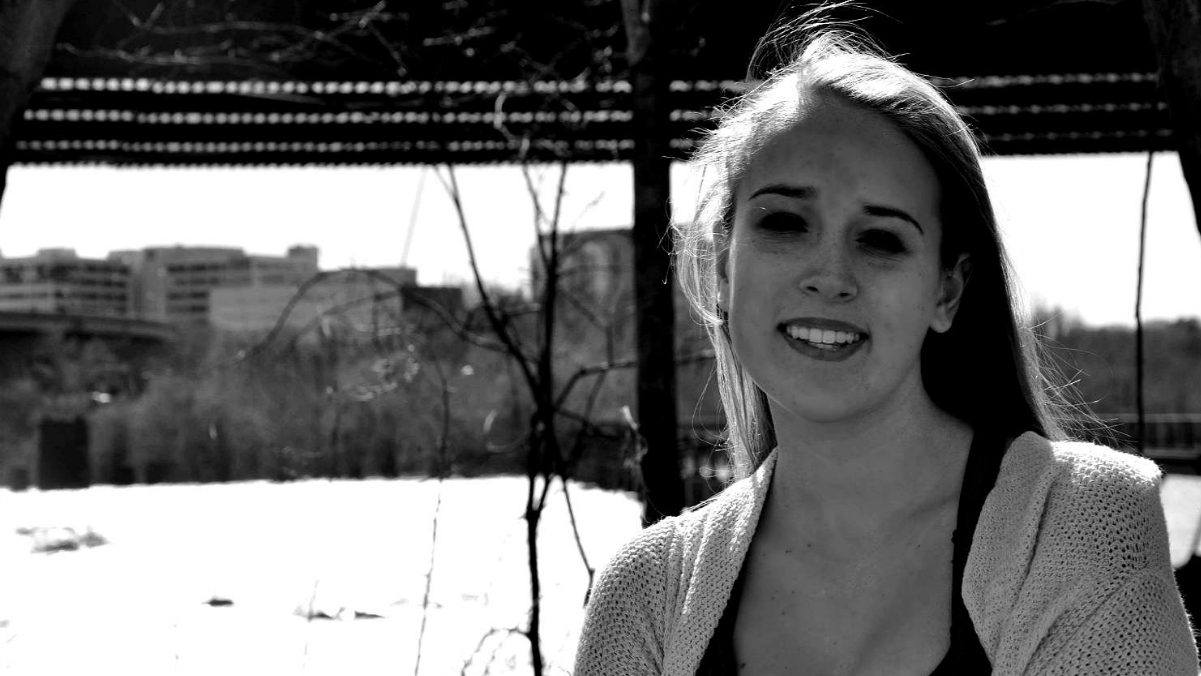 Cameron , a sophomore at Douglas Freeman High School, was very athletic, according to her father. She won awards as a competitive swimmer, and then decided to take on running to give herself a new challenge.

“Her entire mission was to enjoy the race and accomplish something and spread that cheer on to other people,” Gallagher said.

Cameron trained for weeks, according to her father, and seemed to be in good spirits throughout the marathon.

Gallagher said he and his wife were cheering for Cameron along the route. At mile three, Gallagher said she was still excited as she ran alongside her good friend.

When they saw her running at the 10 mile mark, Gallagher said Cameron was noticeably tired.

The next time he would see his daughter alive was moments before she collapsed, after crossing the finish line.

“It was her time to go. Her last act of life was an accomplishment,” Gallagher said.

Cameron’s cause of death has not yet been released, but Gallagher said he believed it was cardiac arrest.

Her family is still working on funeral arrangements.