“GRTC is finalizing plans with RVA Street Art Festival LLC and will announce a grand re-opening event where the public will once again be able to tour the grounds and view the many exhibits,” GRTC Public Relations Manager Joan Straszewski wrote in an email. 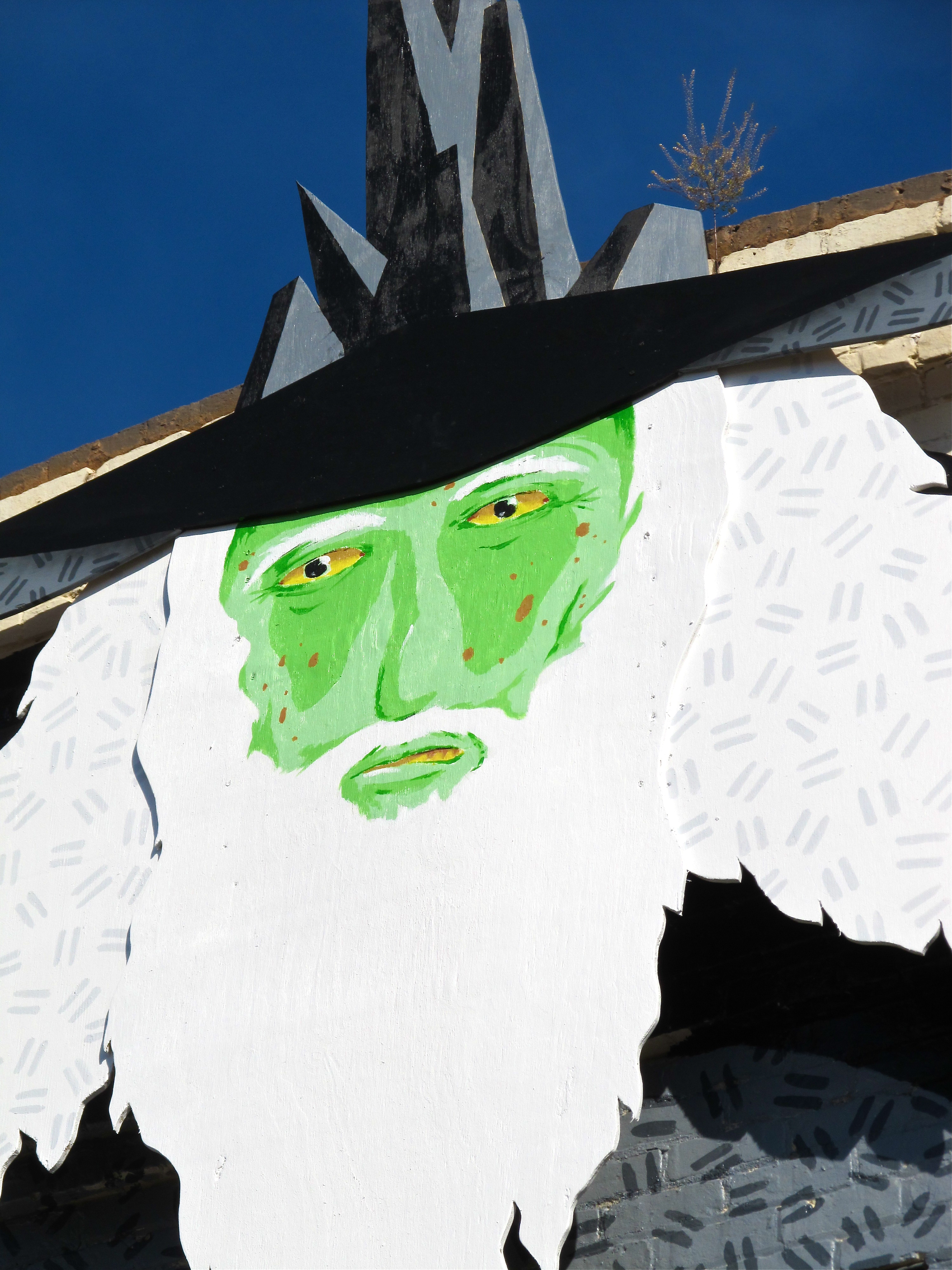 The site closed after a security guard was beaten and robbed as he walked outside the art site.

Newsom, 68, has recovered from being black and blue in a late night beating and robbery last year, but the attack has taken a psychological toll that he says will scar him for the rest of his life.

Organizers of the RVA Street Art Festival presented Newsom an $8,000 check. The money was crowd sourced to help the 66-year-old security guard recover from the attack.