Man accused of torching Mechanicsville home just got out of jail

MECHANICSVILLE, Va. (WTVR) -- A man recently released from jail, according to family friends, has been charged with arson after a Mechanicsville home was nearly burned to the ground.

According to Hanover Fire & EMS, crews were dispatched to the 6900 block of Brooking Way just before 9:30 p.m. When crews arrived, the single-family home was fully engulfed in flames.

Witnesses said the flames were leaping more than 30 feet in the air.  The fire was so hot, it melted vinyl siding on the neighbors house more than thirty yards away.

The fire was brought under control in about 45 minutes. No one was injured, but the house was a total loss.

After an investigation, the Hanover Fire Marshal's Office has charged Glenn Harold Broughman Jr., with arson of an occupied dwelling. 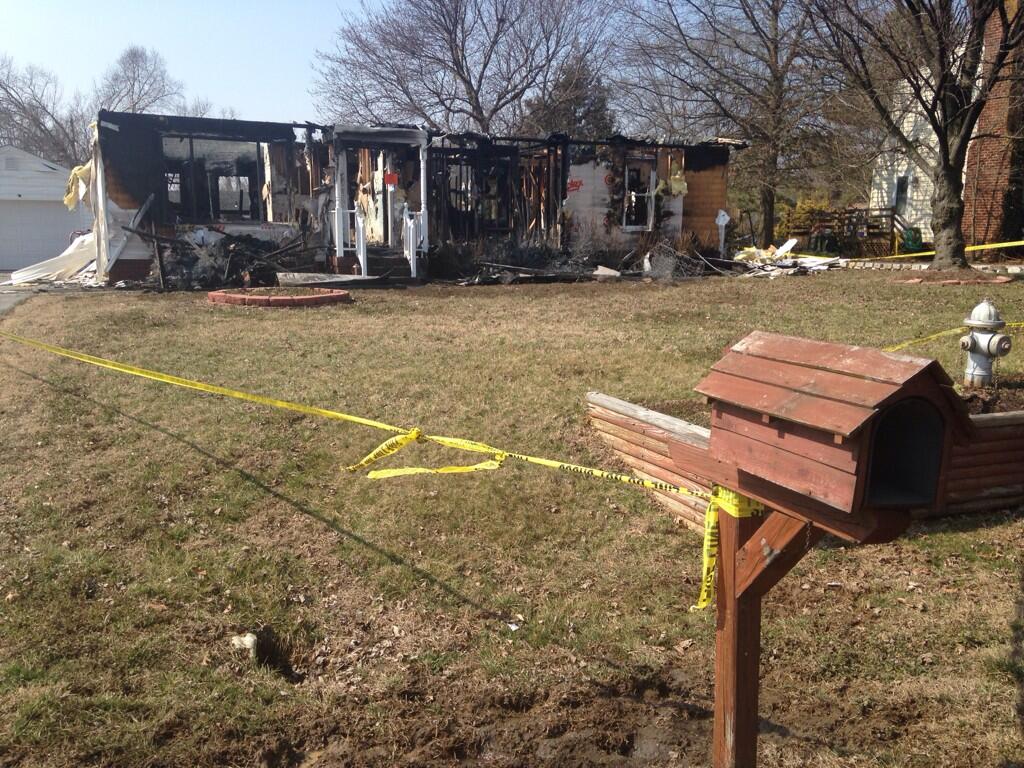 Broughman was arrested on the scene, and witnesses said he was hiding in a garage behind the home when investigators found him.

Family friends said Broughman ex-wife and son were living in the home.  Most of their possessions were destroyed in the fire.

Fire Marshals have not released a motive for the arson fire at this time.