MUST SEE: Fallen soldier’s 8-year-old son pays it forward in a big way

It happened at a Cracker Barrel. As the security camera shows, Dailey entered the restaurant on Feb. 7 for an early lunch.

At about the same time, 8-year-old Myles Eckert came in with his family. Myles, shows in the video wearing a green hoody, was very excited because he had just found a $20 dollar bill in the parking lot.

“I kind of wanted to get a video game but then I decided not to,” Myles said when asked what he thought about sending the $20 that he found just lying on the ground.

But the boy changed his mind when he spotted Dailey in his uniform.

“Because he was a soldier and soldiers remind me of my dad,” said Myles said.

And so, with his dad in mind, Miles wrapped the $20 in a note that read:

“Dear Soldier — my dad was a soldier. He’s in heaven now. I found this $20 dollars in the parking lot when we got here. We like to pay it forward in my family. It’s your lucky day! Thank you for your service. Signed – Myles Eckert – a Gold Star kid.” 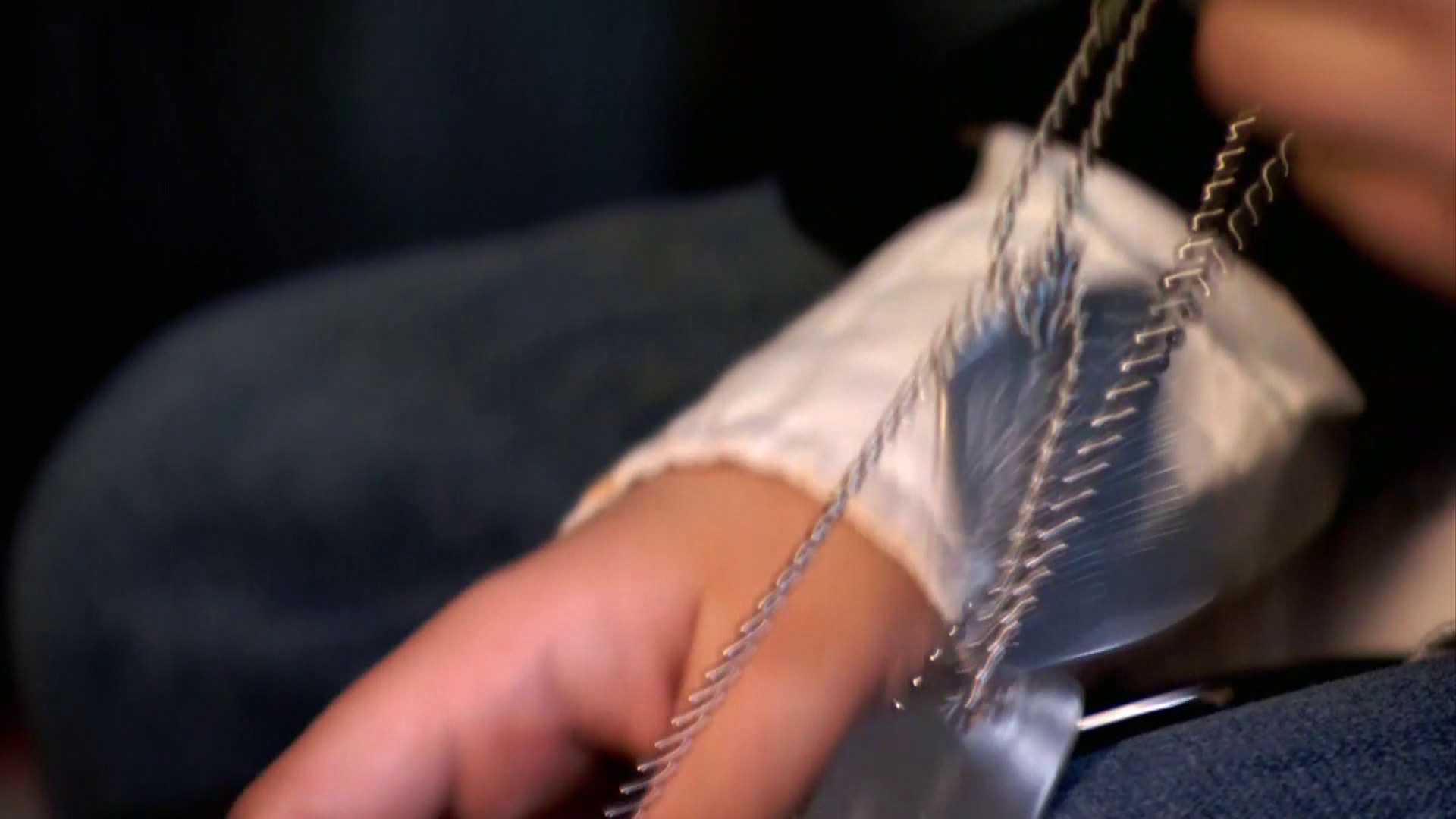 Myles’ father, Army Sargent Andy Eckert, was killed in Iraq just five weeks after his son was born. All the boy has ever had are pictures, his father’s dog tags and wedding ring, along with other people’s memories and his own imagination.

“I imagine him as a really nice person and somebody that would be really fun,” Myles said.

The dad he imagines must also love a good story. Because after lunch that day, Myles asked his mom, Tiffany, to make one more stop.

She took a photo from the car. Follow the footsteps and you’ll see Myles standing there behind the flag, presumably telling his dad all about it. And whether heaven heard him or not, his good deed continues to impress here on earth.

Dailey said he looks at the note every day and that it has given him “a lifetime direction, for sure.”

In fact, Dailey said he has already given away that $20 and plans to do much more. He also hopes that little green Post-It will inspire other people across the country to give as sincerely and dutifully as the father and son.