Teacher records snow day songs for students who ‘miss’ her

HENRICO COUNTY, Va. (WTVR) - A Seven Pines Elementary School kindergarten teacher came up with a creative way to connect with her young students during this winter's numerous snow days.

After she received word from some parents of her students that the children missed her while they were home from school, Andrea Bortner used her "time off" to record snow day music videos for her class.

She posted her music videos on social media and emailed the links to her students' parents. Her videos have since spread among other parents.

"I really do miss my students a lot. I have parents that email me that say their kids miss me. So I made them a video," Bortner said about her snow-themed take on pop music. "A lot of the people who've seen it aren't in my class, but it is also fun to see the parents in your class enjoying it too."

Bortner called herself a "shower singer" with no formal training.

"That's clear," she said with a smile.

In addition to hearing from parents, Bortner said she was inspired to record the music videos by co-worker Tyler Hart whose music video "Snow Happy!" video made her laugh.

She said she chose a song from Frozen first because she loved the animated film.

Bortner said music played a big role in her classroom.

"You do sing a lot and the kids don't look at you funny," she said about her in-class singing. "When your class is rowdy, you can sing it to your children. I always change the words to songs anyway."

Bortner said she has not thought about what song to perform next should Henrico Schools cancel class again.

She said she would probably see what songs were popular on iTunes and go from there.

She added she did not know much about editing video in iMovie prior to recording these videos, but said she hoped to incorporate what she has learned in future classroom lessons. 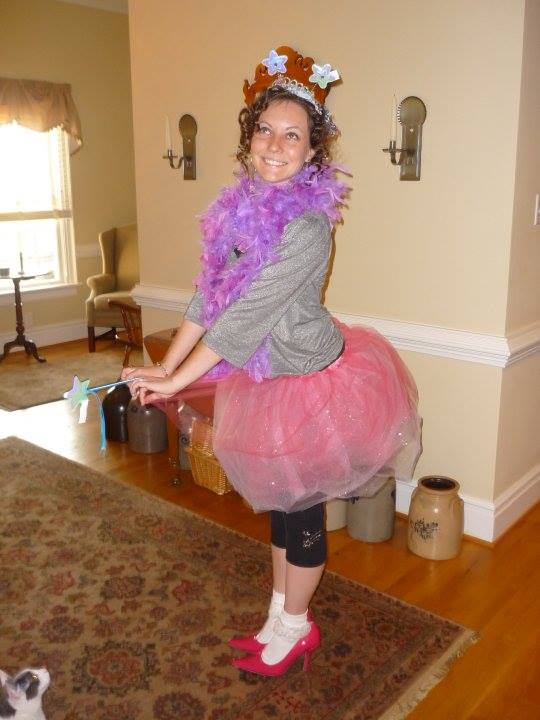