COLONIAL HEIGHTS, Va. (WTVR) -- Friends and family will gather Friday night in Colonial Heights to remember Rusty Mack, the 21-year-old who died after being savagely beaten outside his apartment last year.

According to the R.I.P Rusty Mack Facebook page, a candlelight vigil will be held in the Big Lots parking lot at 9 p.m. Those attending are asked to bring their own candles. 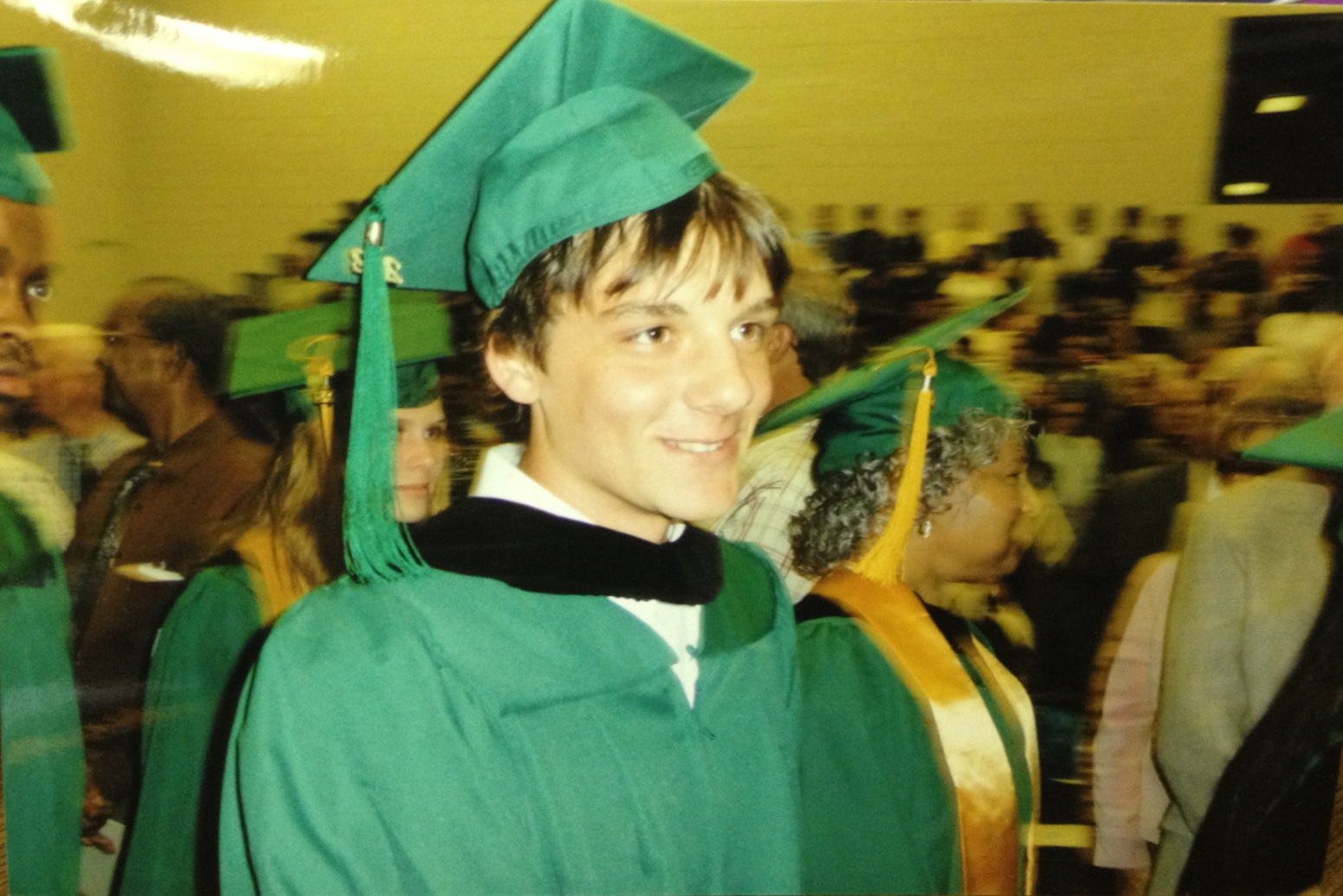 "One year ago today, we all lost someone very special," read a post on the Facebook page. "We do hope that you have found peace where you are, but we still miss you tremendously and your absence has left an opening in many a heart."

Mack's mother told CBS 6 News on Friday that she hopes tonight's gathering will be a fitting tribute to her son.

Belinda Cardwell spoke lovingly of her son she remembered as a very giving and forgiving person.

"I was sick for many years and had a crippling disease. He was always there for me," she said.

In fact, Cardwell said her son managed to pick her up when she fell during the illness.

Then when she was hospitalized in 2009, doctors told her family members to say their final goodbyes. Cardwell said Rusty never left her side and stayed at the hospital with her day and night.

Cardwell is still hopeful whoever was responsible for her son's death will eventually be brought to justice.

"As for the one that kicked him when he was down, I can only pray that justice is served for that," Cardwell said.

Mack died from his injuries on Feb. 28, 2013 after he being beaten and kicked outside of his Colonial Heights apartment by four people on Feb. 11, according to court documents.

Three of the four initially charged have since been cleared, but the trial has yet to take place for teenage suspect Margaret Dacey. Prosecutors believe she kicked Mack while he was down, causing him hit his head on the pavement.