RICHMOND, Va. (WTVR) – One of the worst murders this city has even seen happened in 1993 – and the horror lives on in seclusion in a state prison cell.

Looking back, it was a frightening time to live in the city of Richmond in the early 90s. Crack cocaine-fueled murders were spreading across the city like a prairie fire. Whites and blacks were fleeing as Richmond boldly arrived on the list of the top-10 deadliest cities and then marched toward the very top.

Touchstone department stores like Miller & Rhoads and Thalhimers were done. Business owners on E. Broad and Grace Streets pulled down their security grates and walked away.

In 1994 alone, there were 161 murders. The year before, in 1993, there were 111. We saw some crazy killers whose names became infamous – like “Pops” Goins, teen-aged hit man Rakie Cloyd, and the Flax-Johnson crews.

But standing out amidst this bloodbath was an alarming number of older women, living alone, murdered in their homes. More than a dozen of them.

They would collectively be called the “Golden Years” cases.

I was one of the reporters covering their stories for the Richmond Times-Dispatch.

It was a huge story for the city because so many felt the fear. Unlike so many of the drug-related homicides that involved killers and victims living dangerous lifestyles in rough neighborhoods, many of the Golden Years victims lived good lives in decent neighborhoods.

Caroline Cooke was one of them. She was a well-liked volunteer at St. Mary’s Hospital and a well-known animal lover on her Kensington Avenue block, where neighbors kept on eye on the 71-year-old widow.

When she was found slain in the living room of her home in January 1993, we heard whispers of how horrible it was, that she had been sexually assaulted and bludgeoned to death.

But detectives and police brass kept the details to themselves so they could catch the killer.

They believed it was a man. And they eventually pinned four of the murders on a schizophrenic homeless man named Leslie Leon Burchart, one of the strangest and most pitiful humans I have ever interviewed.

But his arrest came later.

Three years after Caroline Cooke’s murder, Richmond police detective Jan McTernan found the killer through a fingerprint on a car of spray starch inside found inside Mrs. Cooke’s home in the city’s sedate Museum District.

It belonged to an 18-year-old girl.

Monique Anderson was just 15 when she broke into Mrs. Cooke’s home. She told Detective McTernan that Mrs. Cooke came home and found her inside the home and confronted her.

What followed is described by one member of the homicide squad as the worst crime scene he saw in his entire career.

I recently saw the autopsy report. Virtually every inch of Mrs. Cooke’s body was covered with lacerations and contusions. Her lips and eras were torn. Almost every rib was not only broken, but shattered. She had been sexually assaulted with a broomstick so violently, she suffered internal damage to some of her organs.

I’m told the judge in the case ordered that any member of the parole board considering Monique for parole must review the crime scene photos before making a decision.

“She had the ability to act perfectly normal. She could engage in a conversation and she could actually be quite likeable–but there were something in her eyes that wasn’t quite there,” remembered Claire Cardwell, then the deputy Commonwealth’s Attorney who prosecuted the case.

We would learn the horror in the house on Kensington was simply an extreme example of what Monique had been expressing since she was a little girl.

A child psychiatrist testified that, starting at an early age, Monique was “violent to small animals, including cutting off the ears of a kitten, killing a litter of puppies, throwing a puppy off a porch resulting in a broken leg, and placing puppies on a hot stove. She has also burned her maternal uncle's Bible and set his bed on fire."

I spoke to Monique’s mom recently, and she told me of all the treatment her daughter got, all the warning signs. She believes there’s something more the mental health system could’ve done.

"I don't know what more could have been done, but something more should have been done," Monique’s lawyer, public defender Frank J. LaRuffa told Circuit Judge Robert W. Duling, prior to sentencing, according to court coverage in the Times-Dispatch.

Cardwell told the judge she shared LaRuffa's "disappointment with the juvenile justice system," but added, "this defendant represents an extreme danger to the community," the T-D reported.

Monique had been breaking into homes randomly – or just wandering into them – sometimes confronting and/or attacking the homeowners during the months before and after Mrs. Cooke’s slaying.

During the sentencing, Duling reviewed Anderson 's extensive record and glanced at a picture of the murder scene before the body of Caroline Cooke was removed, the T-D reported at the time.

"It's difficult to understand, frankly, how one human being can do that to another human being," he said.

Monique was given 55 years. She’s up for parole and the parole board is processing the automatic request. It’s extremely unlikely she’ll get out this time and any year soon.

According to a prison source and Monique’s mom, she has spent most of the past two decades in seclusion in prison. “She doesn’t want to be around anybody,” her mother told me.

But one day – in 20 more years, for sure – Monique will have served her time and will get out.

The prosecutor, the defense attorney, Monique’s mom and others wanted her locked up in a mental hospital instead of prison. There’s no drop-dead release date there. And there’s treatment.

But Mrs. Cooke’s daughter and one of her neighbors fear that there’s not enough oversight and control in the mental health system for someone as dangerous as Monique Anderson.

But it appears no one thinks 40 years in solitary confinement is going to help or reform one of the most disturbed young women this city has ever seen. 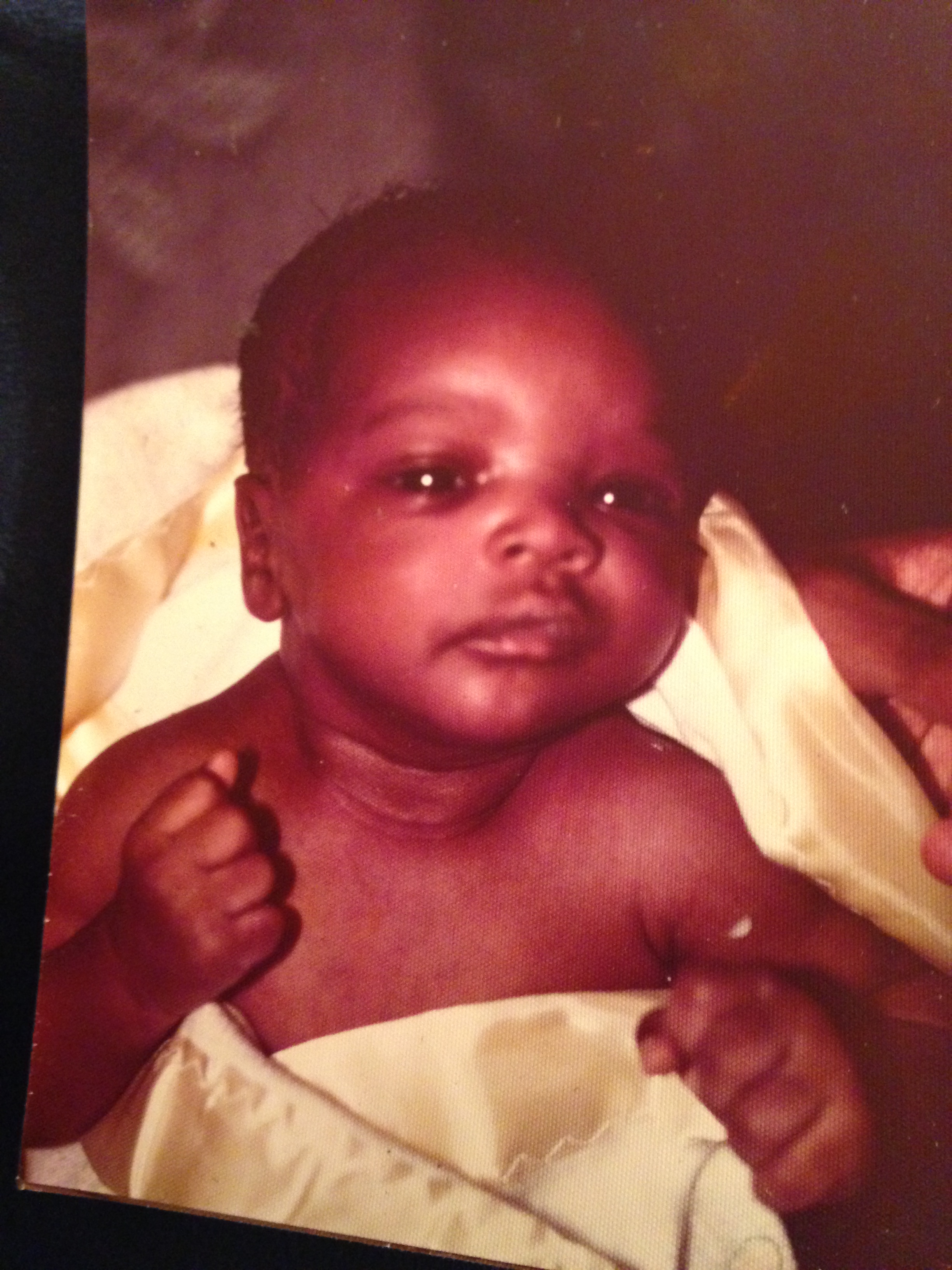