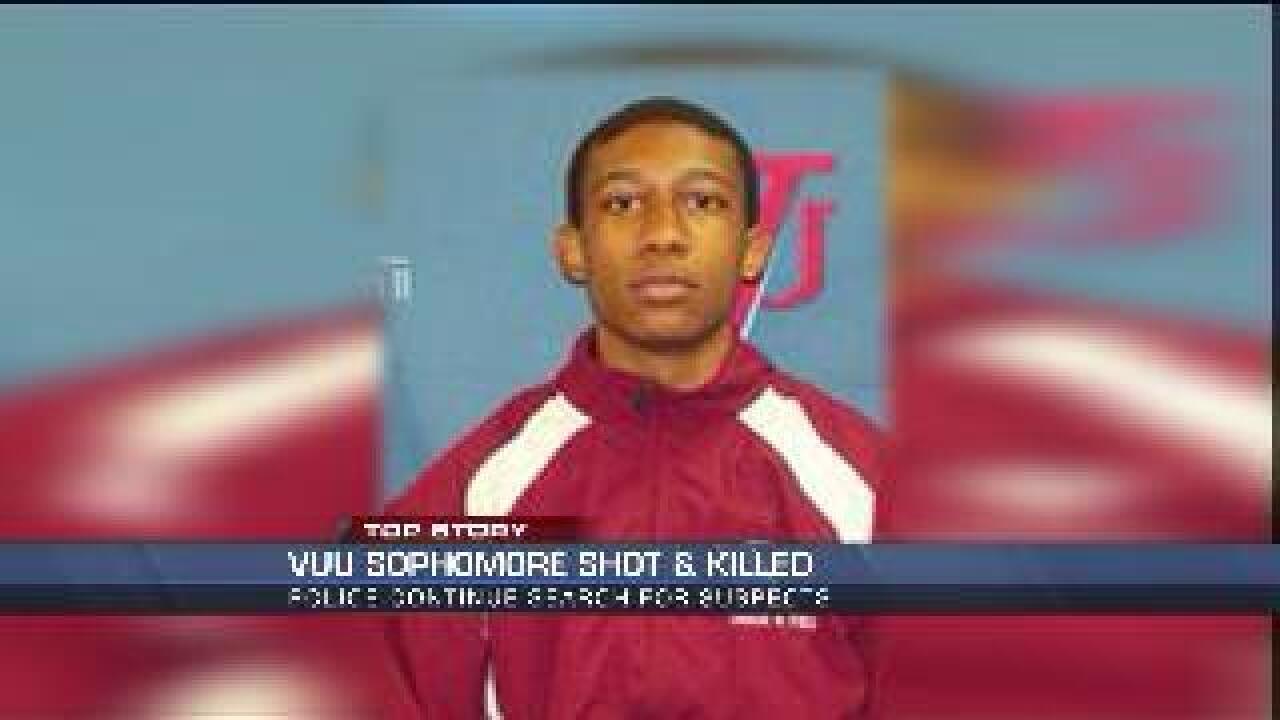 RICHMOND, Va. (WTVR) - Virginia Union University sophomore Kahron Lee, 20, was shot and killed near campus Sunday night, according to an email sent to students by the university.

The Computer Information Systems major was "tragically taken from the Virginia Union family early this morning," an email from the university read. "He was a well-liked person who was active in the campus community. We are working with Richmond police to follow up on every lead and to ensure that the perpetrators of this heinous crime are brought to justice."

Virginia Union organized a noon Prayer Vigil for Lee at the Allix B. James Chapel of Coburn Hall.

"All faculty, staff and students are encouraged to attend," the university email read.

I'm so hurt man, R.I.P Kahron Lee you will be truly missed

VUU made counseling services available to students mourning the death.

Police have not yet released information about the shooting suspects nor their motive.

Investigators are still looking for the gunman who fired shots at The Birches apartment complex at the corner of W. Graham Rd. and Langston Ave.

VUU alerted students about the crime via emergency text message. Three to four people were seen running from the complex immediately after the 11:50 p.m. shooting.