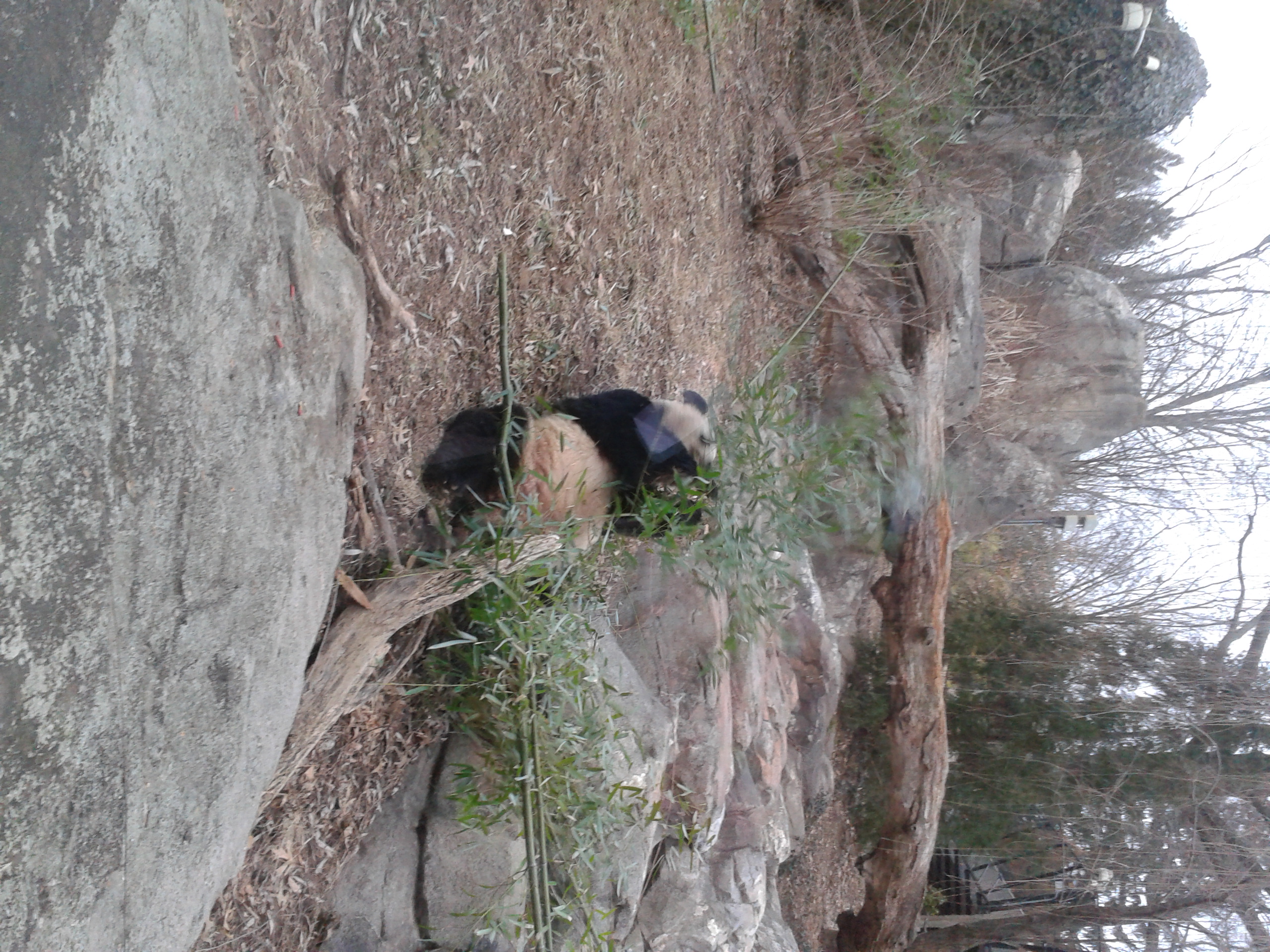 CHESTERFIELD, Va. (WTVR)–A Chesterfield boy with a hard to treat condition was able to get some joy out of a visit to the National Zoo.

It is basically when the immune system attacks your healthy brain cells even after the infection is gone.  Caleb began showing symptoms at the end of October and suddenly got worse the beginning of November of 2013.

People with PANDAS can develop obsessive compulsive disorder or a “tic” at a young age. Caleb  hasn’t been able to go back to school since he was diagnosed.

It is difficult for Caleb to be out in public much due to his anxiety and also the fear that he may contract germs from others that would worsen his condition, his grandmother shared with CBS 6.

Caleb’s whole family has been following BaoBao since she was born at the National Zoo in August.

Ironically, Caleb’s favorite animal has always been the panda bear.

When it was decided that the baby was old enough for the public to come and see her, mom wrote the zoo a letter about Caleb letting them know about his condition with the same name and his love for pandas.

The family received a letter from the Friends of the National Zoo to be their special guest during one of their morning viewings prior to zoo opening hours.

The Chesterfield family was able to go a couple of weekends ago, had a chance to see the whole panda family. To top it off they stayed overnight at the Embassy Suites in D.C., that has a panda statue in the lobby.

The family said that Caleb had a great time meeting the panda and her mother.