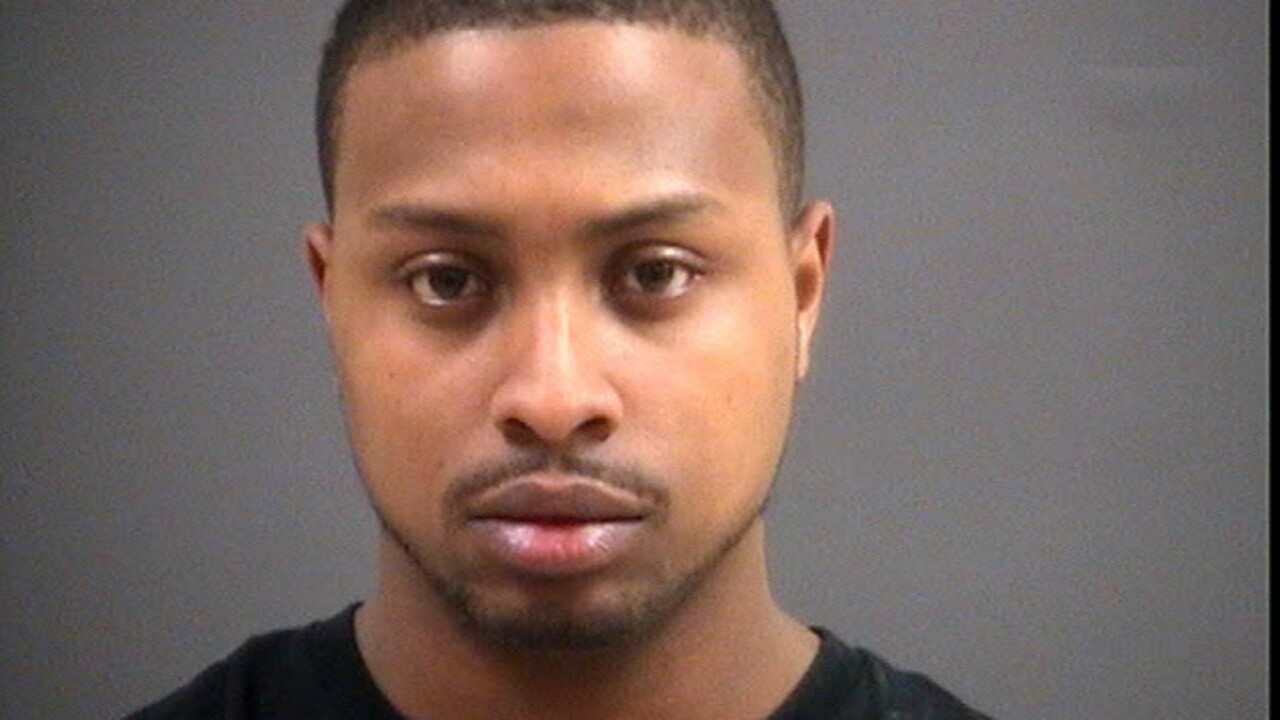 CHESTERFIELD COUNTY, Va. (WTVR) - A father was arrested and charged with multiple crimes after his five-month-old daughter was injured in their Woodlake Village Court  home on Saturday.

"The child's mother returned home, discovered the girl's injuries, and attempted to call for help. Jonathan Jenkins tried to prevent the child's mother from calling 911, striking her in the process. The mother escaped with the child to a neighbor's residence, where she was able to call police," Chesterfield Police spokeswoman Liz Caroon wrote in an email.  "The child was ultimately taken to VCU Medical Center with life-threatening injuries; she remains in the hospital."

"There was obvious trauma to the face and head area," said Chesterfield Police Lt. Patrick McCann.

Jenkins, 24, was arrested Sunday and charged with malicious wounding, felony child neglect, domestic assault and preventing someone from calling 911.

Jenkins has a violent rap sheet, and sources confirm charges he's faced before in Henrico include conspiracy to commit murder which was “nolle-prossed” in 2012.

As for how often a Chesterfield child might suffer through such acts as Jenkins is alleged to have committed, the most recent child abuse data is from 2006.

The numbers are staggering: 152 children placed into Department of Social Services foster care that year.  Most of those were as a result of child abuse or neglect.

"Parents’ coping skills failing, parents’ own poor modeling in the past,” said Danielsen.  “Parents who were once a victim, too, a lack of education.  It can all play into it."

He is scheduled to appear in Chesterfield  Juvenile and Domestic Relations Court on Tuesday afternoon.