What’s up with this creepy statue of a nearly naked man walking across campus?

(WTVR/CNN) - The "Sleepwalker" statue of a nearly naked man walking across the campus of an all-women's college has sparked cries of protest.

The statue is part of an exhibition of a sculptor's work at the Wellesley College Museum in Massachusetts.

Some students have demanded the statue be taken down. They said it triggered thoughts of sex assault. 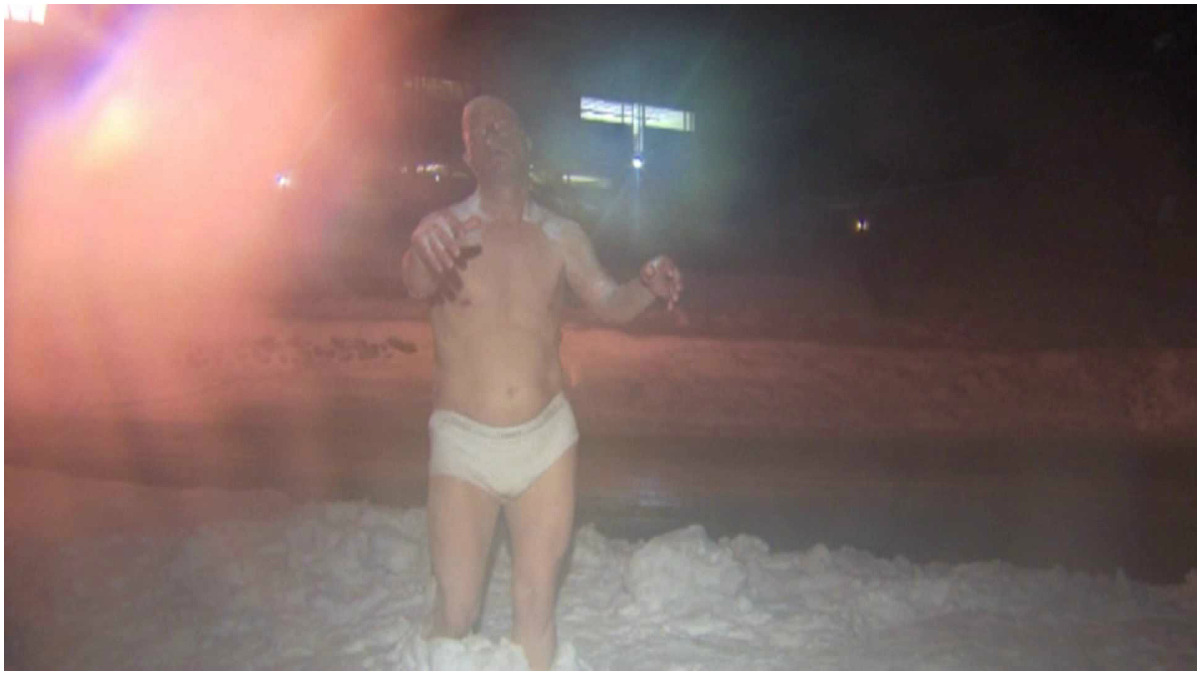 More than 500 people have signed a change.org petition to have the statue removed.

"The sculpture of the nearly naked man on the Wellesley College campus is an inappropriate and potentially harmful addition to our community that we, as members of the student body, would like removed from outdoor space immediately, and placed inside the Davis Museum. There, students may see the installation of their own volition," the petition stated.

The museum director said the goal of the exhibition is to provoke discussion.