Upset over trashed lunches, man makes sure it doesn’t happen at his school 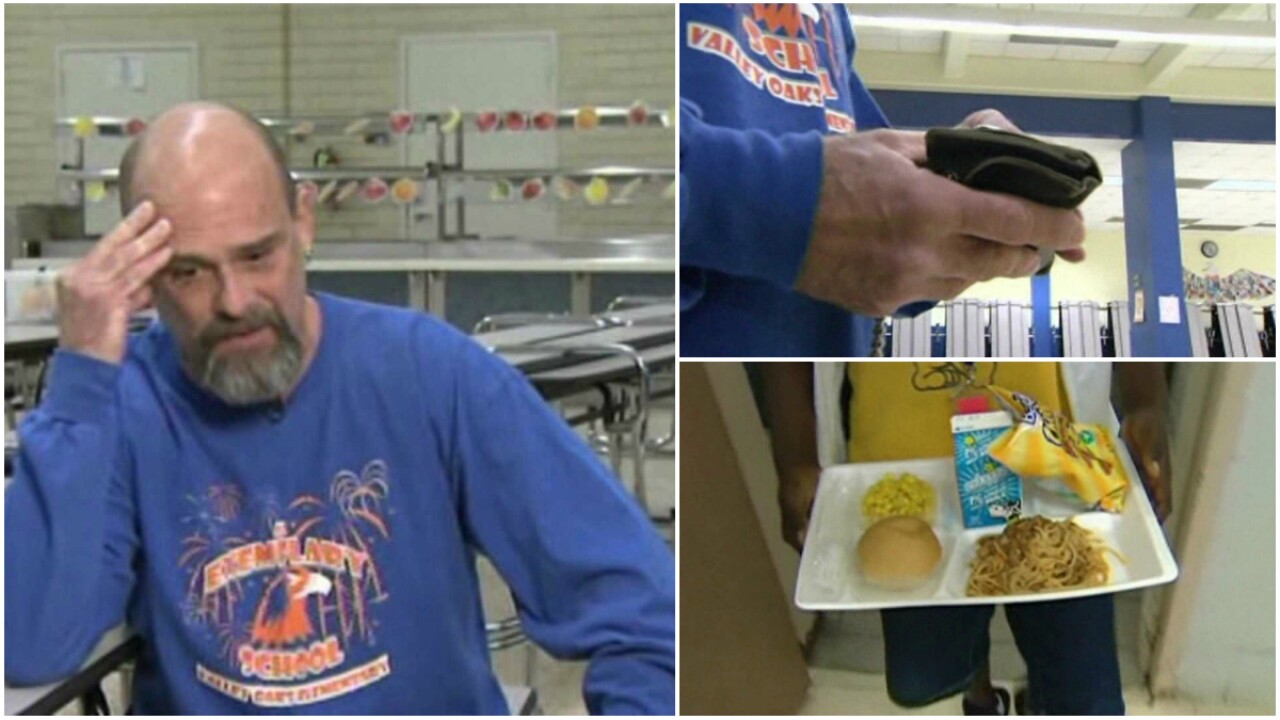 HOUSTON (KPRC) - A man decided to put his money to good use when he saw dozens of Houston school children eating cold lunches. He not only bought their lunch, but also paid the students' overdue account balances.

Kenny Thompson said he was spurred to take action after hearing about dozens of Utah students whose accounts were delinquent and had their lunches taken and thrown away.

"I'm like, 'Wow. I know that's probably a situation at my school, and the school my son goes to, and the other schools I mentor at.'  So I came in and inquired about it," Thompson said.

When Thompson learned that many of the kids were already on the reduced lunch, children whose parents could not afford the meals that cost just 40 cents a day, he took $465 of his own money and paid off the accounts of more than 60 children.

Thompson said many students who know they have negative lunch account skip the lunch line to avoid embarrassment.  Thompson said he believed he made a difference when he made the decision to help those students.

"When I left the building knowing that they were getting fed, they didn't have that stress.  The best money I ever spent," he said.