Investigators are searching the vehicle for clues. Quick, a 45-year-old Waynesboro Police Department Reserve Unit Captain, has not yet been found.

"They have traced every possible route,” said Corinne Geller, a spokeswoman for Virginia State Police.  “We did that late Saturday night into Sunday."

"Photographs obtained by Virginia State Police has law enforcement gravely concerned about the safety of [Quick],"  state police wrote in a Sunday email.

"During the course of the investigation, photographs have been obtained featuring two unidentified adult men who investigators believe may have information regarding Quick's disappearance."

State Police released photos of one of the men.

Quick left his mother's Afton home Friday night and was on his way to visit a friend 20 miles away in Albemarle County, according to police.

He never arrived. Over the weekend his Four-Runner was spotted as far away as Fork Union and Manassas.  Finally, his SUV popped up in Louisa Monday, adding more twists and turns to the bizarre disappearance.

Law enforcement sources also tell CBS-6-an SUV matching the description of Quick’s vehicle, was seen fleeing the scene of a robbery and shooting at a Super Bowl party in the county Sunday night.   Was it a coincidence or another element to the missing person’s mystery?  Only time will tell.

"If police can't keep themselves safe, what are we supposed to do?" said Woodson.  "It makes me want to lock my doors at night.  I live in the country and thought I didn't have to.  You know, it may be time to load the shotgun." 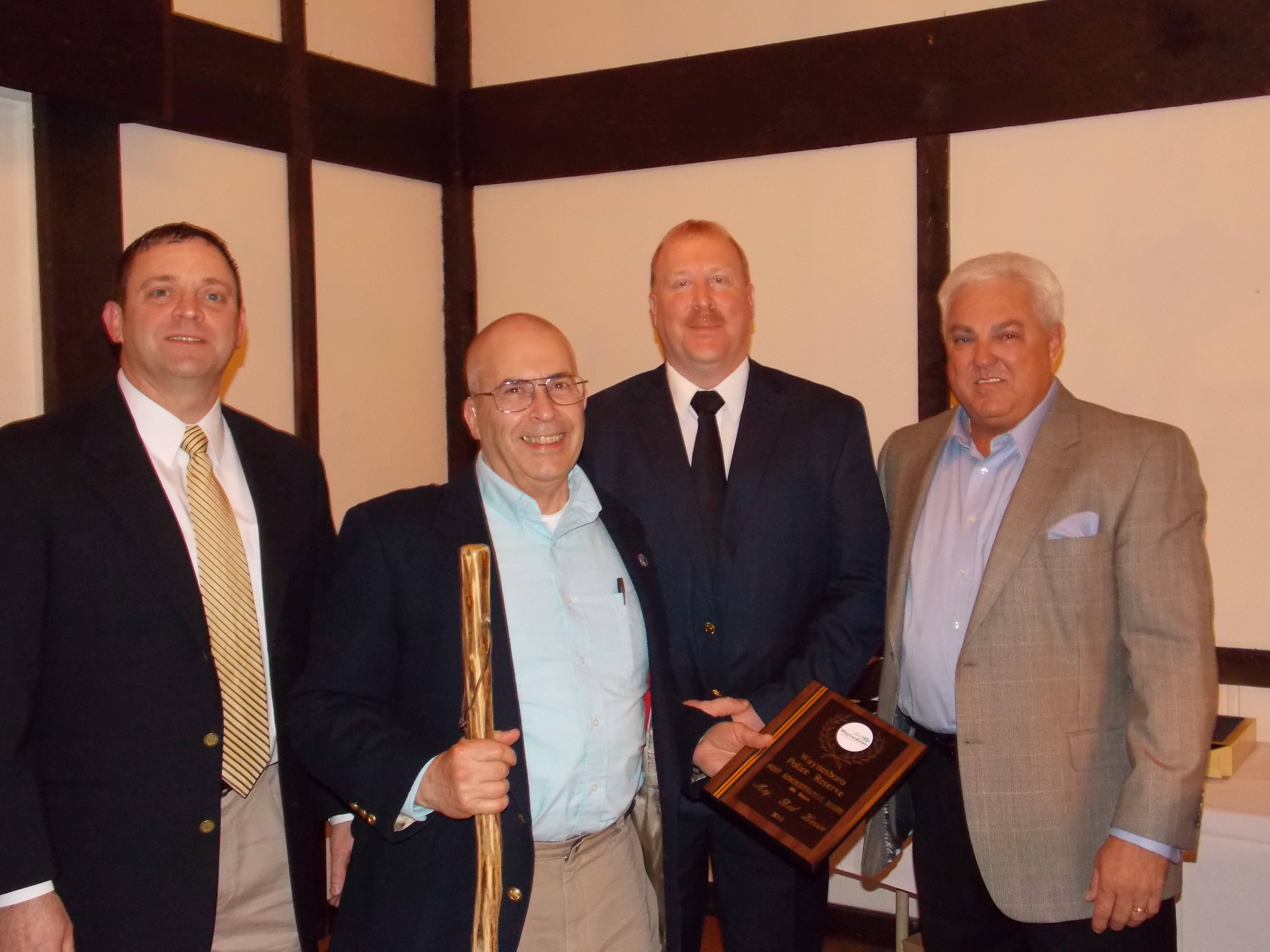 Some Waynesboro businesses have rallied to collect a $8,000 reward in this case.

Quick is a white male, 6’1 in height and weighs approximately 200 pounds, police said.

'He has brown hair, hazel eyes and medium build. He wears contacts or glasses and has a scar above his left eye," state police said. "Local and state resources spent Saturday night and Sunday morning searching in the areas of the residences in Afton and Albemarle County. Extensive ground and air searches have been conducted."