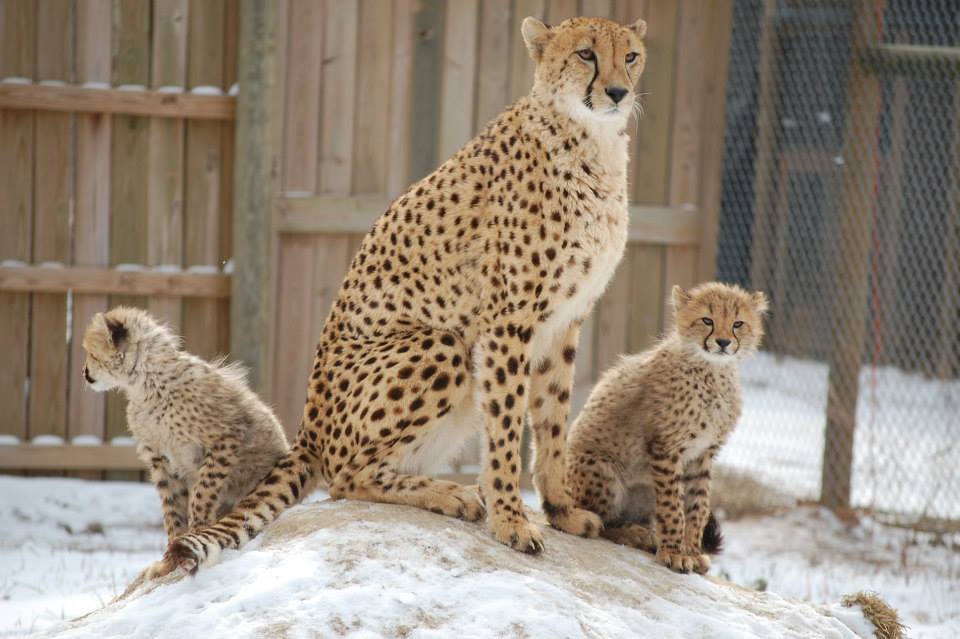 RICHMOND, Va. (WTVR) — The Metro Richmond Zoo’s precious cheetah cubs took a trip outside with mom Thursday to play in the snow.

The cheetah cubs were born at the zoo in October. Since then, thousands have watched the zoo’s LIVE webcams to track the cubs’ progress. There’s even a special cam near where the zoo keepers drop off raw meat for their twice-daily feedings.

The cubs’ names were announced last month after a popular online voting competition came to an end. By a large margin, voters chose to name the cubs after Central Virginia localities.