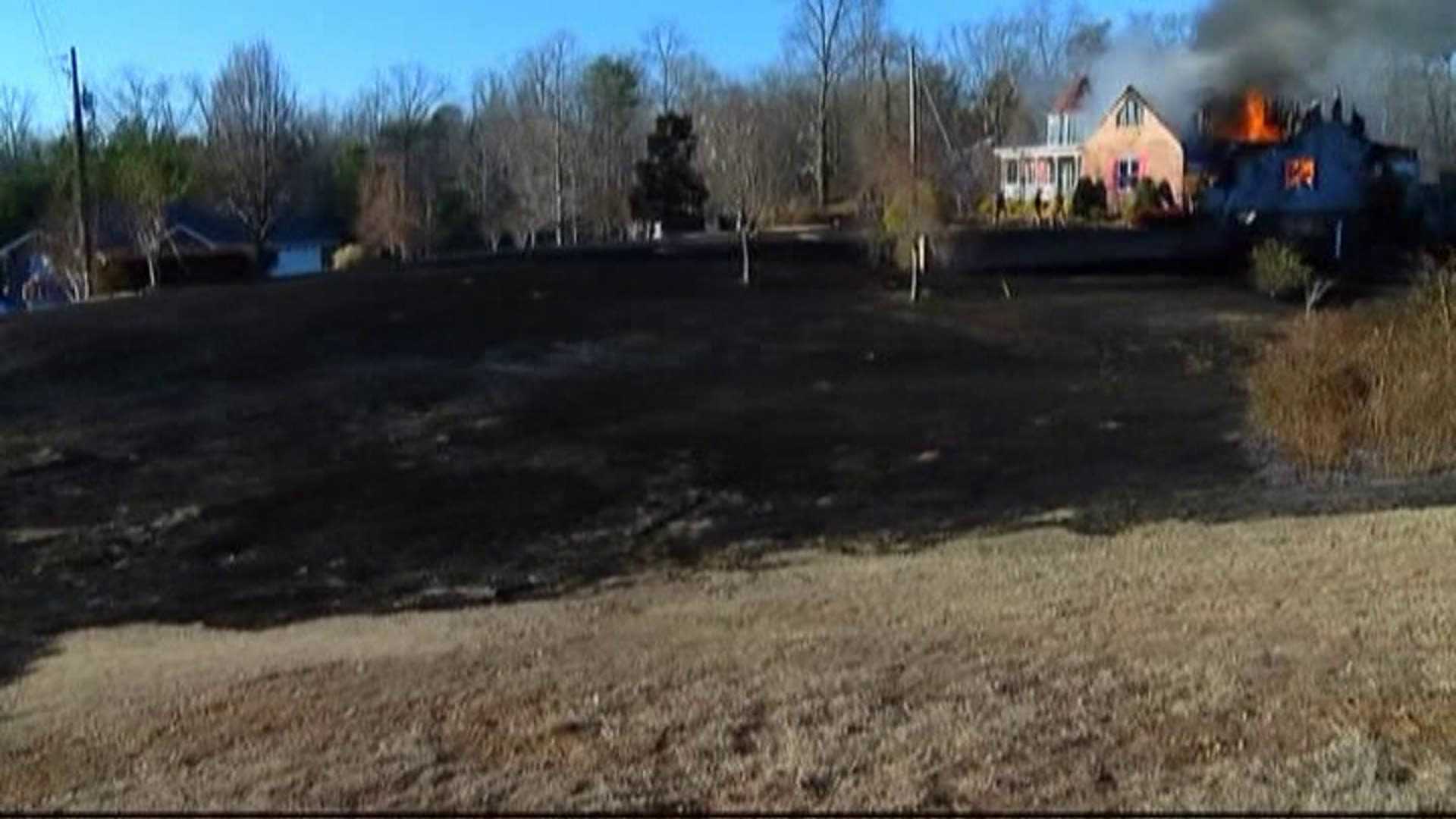 DORA, Ala. (WBRC) — An Alabama family has lost the home they have lived in for more than a decade after a fast-moving fire gutted the structure Tuesday.

The homeowners said the fire started as they were trying to remove toilet paper from a tree following a weekend prank.

However, they made the mistake of trying to remove the toilet paper by burning it out of the tree. Within seconds of igniting the toilet paper, wind whipped the flames to some grass before igniting a nearby propane tank. The family then saw the fire spread to their home of 12 years.

“You know, my son was about a year and a half when we moved here and he doesn’t really remember living anywhere else… This is where we thought we would be for a long time, long time,” Crausewell said.

People were inside the home when the fire broke out, but managed to get out safely.