HOLMBERG: Freedom for transsexual robber means freedom for state, too 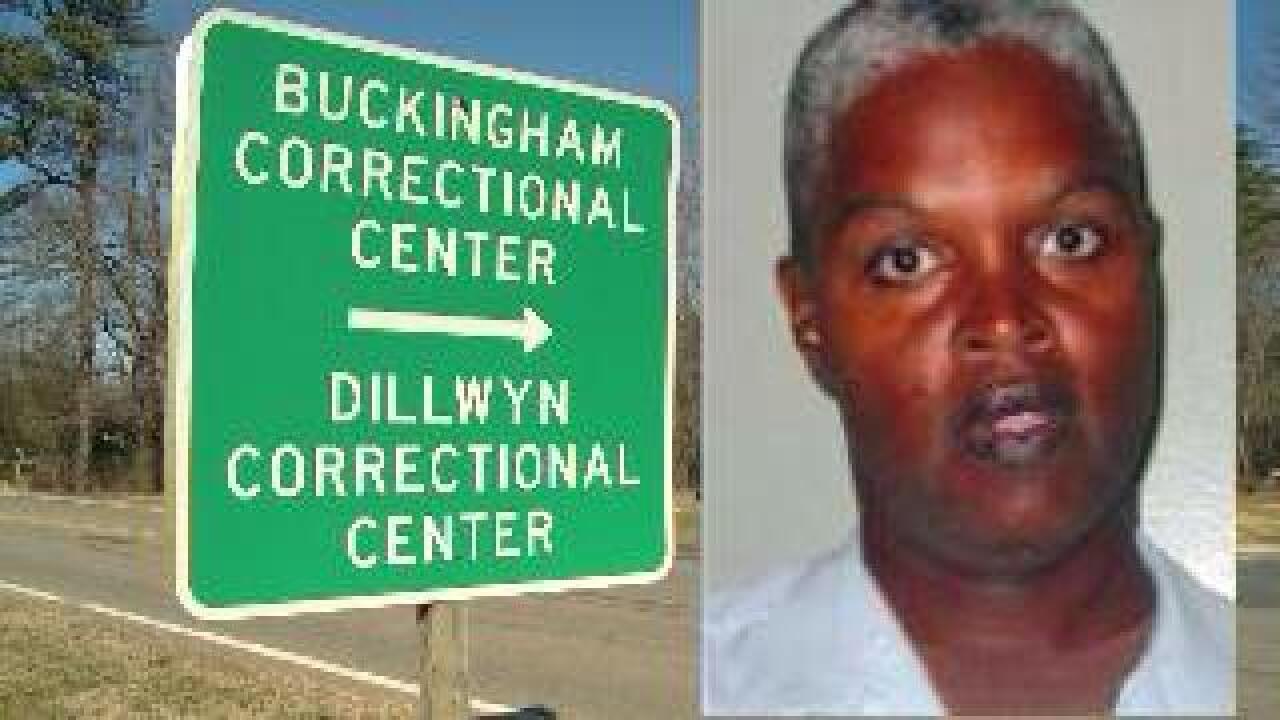 RICHMOND, Va. (WTVR) - So will the squeaky wheel get the release?

It looks Ophelia De’Lonta is going to say so-long to the Virginia prisons that have been her home for 30-plus years.

The state parole board has granted her parole. She should be walking out of Buckingham Correctional Center in a month and a half or so – walking out physically as a man instead of the woman she had hoped the state would make her through surgery.

You may recall her lawsuit to get Virginia Department of Corrections to pay for her $20,000 sex-change operation because for her to continue living as a man would be cruel and unusual punishment.

A bank robber born Michael A. Stokes, Ophelia was the squeaky wheel that enabled transgendered inmates to get hormone therapy after a four-year court battle that began in 1999. The landmark battle also allowed her to dress as a woman in the male prison.

In recent months her lawsuit to have the state pay for her sex-change operation was gaining momentum - a suit pushed by one of the very best gender-issue attorneys in the country, Alan Schoenfeld of New York, along with Victor M. Grasberg of Alexandria.

In late August, a U.S. District Judge ordered prison official to allow De’Lonta to see a gender specialist after her repeated attempts at self-castration.

Bill Muse, chairman of the Virginia Parole Board, said De’Lonta didn’t get any special treatment during her annual parole hearing because of her lawsuits.

“I’m glad you asked,” he said. “Exactly the opposite. We considered her like we do the other 4,000 inmates that are eligible for parole. We looked at the same critieria. We had no conversations and no deals with the Attorney General’s office or the Department of Corrections.”

The critieria for parole included amount of “stable adjustment,”  behavior and amount of time served.

De’Lonta has a lengthy criminal history including seven conviction  for robbery along with malicious wounding and drug offenses. Reportedly, she committed some of the robberies in an attempt to get gender reassignment surgery.

She has served a little less than half of her 73-year-sentence.

This became one of those hot-button social issues, seemingly ridiculous on its face. Why not pay for cosmetic surgery or treatment for erectile dysfunction if it would help inmates feel better about themselves? Jail officials see some inmates commit crimes to come in out of the cold or to get dental treatment. Would this cause people to commit crimes to get a $20,000 elective surgery?

But the case also highlighted the problems associated with gender identity disorder, which can cause a higher risk of suicide and other extreme behaviors.

The state is already treating inmates with diabetes, heart disease, manic-depression, alcoholism and other mental and physical problems. Why not give this person what she needs to keep harming herself?

Similar lawsuits have been banging on this door for years. Sooner or later, it’s going to open, as bizarre as it might sound to many.

Coincidental or not, De’Lonta’s looming release will grease this long-squeaking wheel.  I’m told it will end the lawsuit and therefore  close a high-profile legal  drama before the big courtroom scene.

You can bet the state will be celebrating De’Lonta’s release and wishing her success as she rejoins society.