UPDATE: Rashaan Bates, 19, and a 17-year-old male were arrested and charged in connection to the beating of a homeless man inside the McDonald's along the 7100 block of West Broad Street near Glenside Drive.

Both Bates and the teenager are charged with assault by mob.

The victim was sleeping when he was approached by the suspects.

Scroll down to read our original report from Dec. 2013. 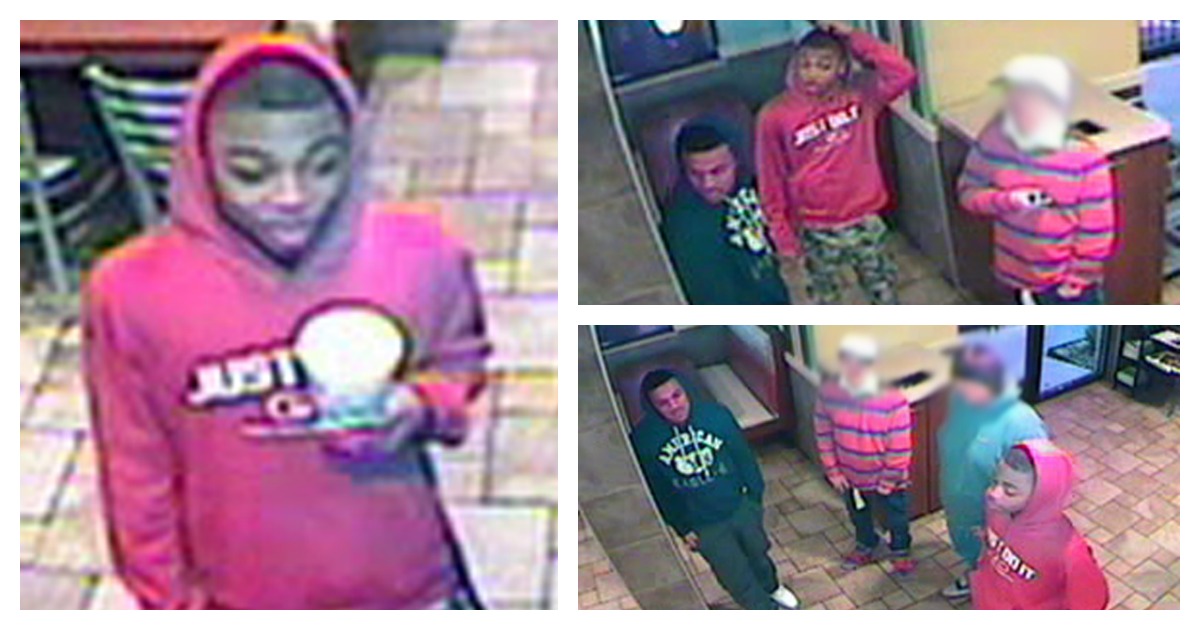 Police said it happened on Saturday around 4 a.m. when two suspects approached a 40-year-old black male, who was sitting at a table at the McDonald's in the 7100 block of West Broad Street.

The victim was sleeping when he was approached by the suspects. One of them slapped him on the back of his neck before he was beaten by the pair.

Davina Bishop lives close by and knows the victim. She said she was upset when she got news of the assault.

"He used to work with my papa," Bishop said. "He was just a good guy."

The victim sustained minor injuries to his face.

The suspects ran from the business and were picked up in the parking lot by someone driving a dark-colored, four-door vehicle.

Sources told CBS 6 News that the motive was consistent with a "knockout game."

Initial reports indicated the incident may have been recorded by the suspects. However, police said that after reviewing surveillance video, it does not appear the suspects recorded the crime.