(CNN) — A top Republican and Democrat on the House intelligence committee took issue Sunday with a report from The New York Times that states al Qaeda was not involved in the deadly 2012 attack against a U.S. compound in Benghazi, Libya.

The Times’ investigation “turned up no evidence that Al Qaeda or other international terrorist groups had any role in the assault,” according to the report. “The attack was led, instead, by fighters who had benefited directly from NATO’s extensive air power and logistics support during the uprising against Colonel Qaddafi.”

It’s a conclusion that CNN has also drawn in its previous reporting.

The New York Times story stands in contrast to what some lawmakers, many of them Republicans, and administration officials have said about the attack.

“There was aspiration to conduct an attack by al Qaeda and their affiliates in Libya, we know that,” Rogers said on “Fox News Sunday.” “The individuals on the ground talked about a planned tactical movement on the compound.”

At issue is the Islamist militia Ansar al Sharia, which is believed to have been one of the militias involved in the attack. There do not appear to be organizational links between Ansar al Sharia and al Qaeda, but there is solidarity. Rogers said Ansar al Sharia is not as independent as it says it is.

The report states that other individuals involved in the Benghazi attack do not appear to be connected with al Qaeda, either.

Rep. Adam Schiff, a member of the House intelligence committee, agreed with Rogers that intelligence indicates al Qaeda was involved but not entirely behind the operation.

“But there were also plenty of people and militias that were unaffiliated with al Qaeda that were involved. I think the intelligence makes a portrait that some people came to murder, some came to destroy property, some merely came to loot, some came in part motivated by those videos. It’s a complex picture,” Schiff, a Democrat from California, said on “Fox News Sunday.”

“There was some planning, as Mike points out, but it was not extensive,” he continued. “I don’t think it’s either accurate to characterize this as a long-term, pre-planned core al Qaeda operation or something completely unaffiliated.”

The report also stated that the attack “was fueled in large part by anger at an American-made video denigrating Islam.”

At first glance, that information seems to line up with statements first made by the Obama administration that the assault came from a spontaneous protest spurred by outrage over the video. Then-U.S. Ambassador to the United Nations Susan Rice made those statements based on talking points from the administration just days after the attacks.

Intelligence officials and the administration, however, later classified the event as a planned terrorist attack. 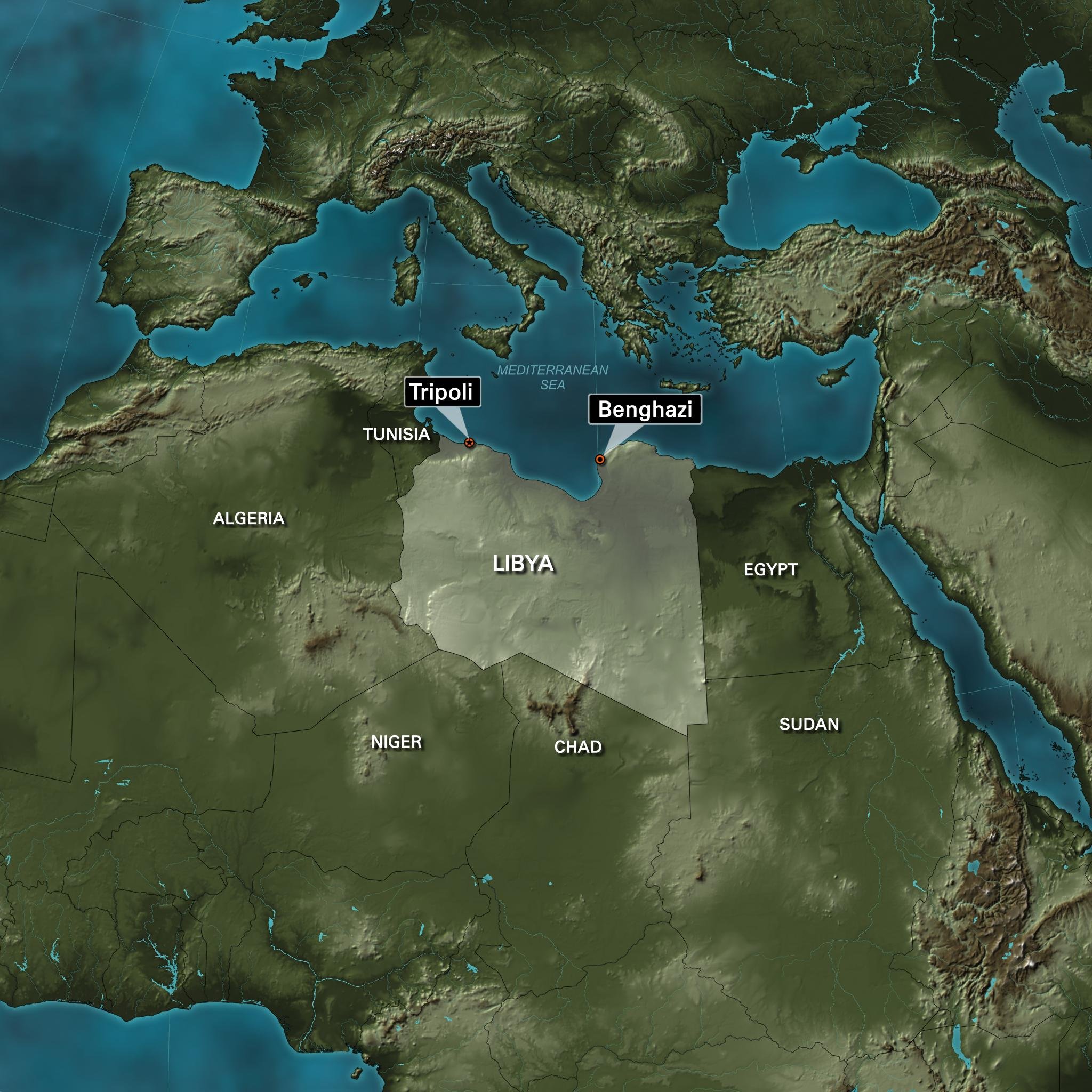 Congressional Republicans have hammered the administration for misleading the public about the origin of the event.

And while the New York Times report says anger over the video was part of the motivation for the attack, the reporter, David Kirkpatrick, said Sunday on “Meet the Press” that the administration was still misleading in its initial statements because the attack was “not a street protest,” nor a “copycat” of an anti-video protest in Cairo just hours before the attack in Libya, as the administration first claimed.

“This was a group of armed-men who, inspired by a video, deliberately attacked a compound,” Kirkpatrick said.

Rep. Darrell Issa, chairman of the House oversight committee, has been a leading voice in the Congressional Republican-led charge against the administration over the Benghazi attack, especially over the initial statements.

“The American people were effectively lied to for a period of about a month,” he said in May on “Meet the Press.” “This was a terrorist attack from the get-go. It was never about a video.”

Asked Sunday if he was wrong about the video, Issa said the public was still “effectively lied to.” He pointed to Kirkpatrick’s remarks that the administration’s characterization of the attack as a spontaneous protest triggered by the video was still inaccurate.

“The statements made by Ambassador Susan Rice were not true then and they are not true now,” he told reporters Sunday morning after appearing on “Meet the Press.”